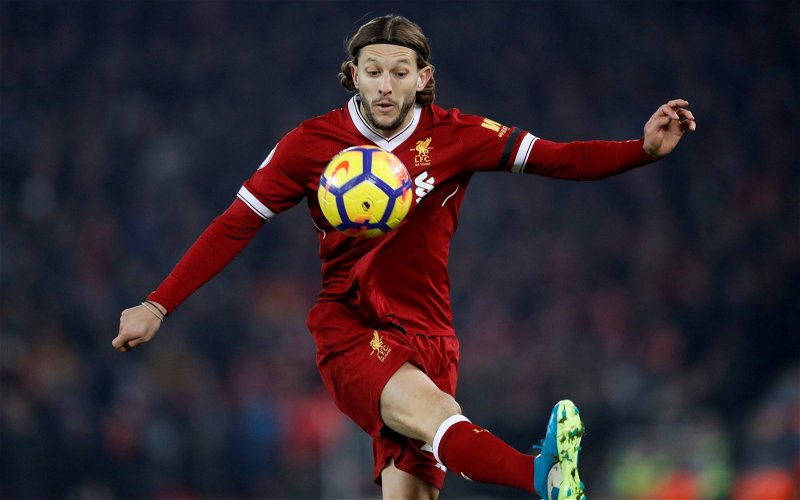 Liverpool midfielder Adam Lallana will not receive a first team suspension after getting sent off in our recent U23 game with Tottenham.

The midfielder played no part in the senior game with Spurs at the weekend but instead played last night as he looks to work up match fitness.

He got himself sent off after taking exception to a challenge and grabbing an opponent by the throat in what was pretty ugly episode in all honesty.

Certainly, it’s not something we’re used to seeing from the midfielder and it’s certainly something we don’t want to see again especially given it was up against a side of mainly young kids.

Sky Sports have reported this news, then, and it remains to be seen whether the club sanction him at all for his actions.