Liverpool fans should be most optimistic for 20, 30 years say journalists 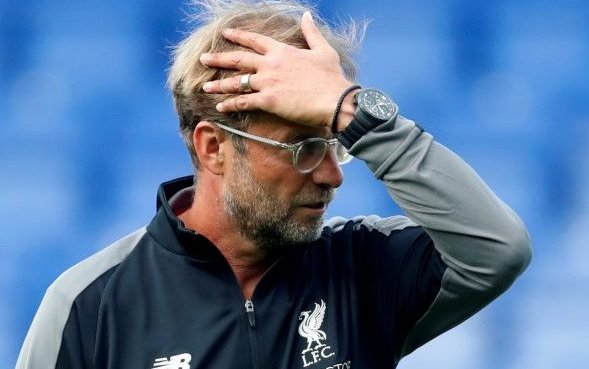 Liverpool fans will be feeling their most confident for 20 or 30 years heading into the new Premier League campaign, says Times writer Matt Dickinson – and he’s got it bang on.

Liverpool managers have been trying to solve the puzzle of the Premier League for 26 years but there’s a feeling Jurgen Klopp is on the brink of solving it.

He has invested heavily in a squad that reached the Champions League final last season, with the Reds now seen as Manchester City’s most likely title rivals this season.

Chief Sports Writer at The Times Matt Dickinson feels that Liverpool supporters should be very excited about the upcoming season: “If you’re a Liverpool fan, you’re probably as optimistic in pre-season as they have felt for 20, 30 years,” he told Sky Sports’ Sunday Supplement.

“They just look like a team ready to kick on. The trouble is: the small issue of Man City. The signings should propel them. If anyone is going to give Man City a good run, it’s Liverpool.”

After their summer transfer frenzy we think Liverpool do appear best placed to topple Manchester City this season.

Klopp has invested wisely in a host of elite level players, improving the club’s strength in depth in the process. Their biggest weakness last term was in goal, and they’ve now signed one of the finest ‘keepers in world football in Alisson.

However, they might be unlucky if Man City keep up their pace of last season – it’s tough to topple arguably the finest Premier League side ever.

Liverpool were a good deal off City’s pace last season, and the champions have strengthened through the signing of Riyad Mahrez.

Liverpool have had trouble killing games off against lesser sides, and that’s something they’ll definitely need to improve upon this campaign.

They seem to have at least two terrific players in each position, though, which should allow them to compete on multiple fronts. There are also a crop of good young players ready to make their mark when given an opportunity. Dickinson is right in saying the club’s supporters will be feeling their most optimistic in decades: they have good reason to do so.