The best chance of winning a Premier League title is to consistently upgrade your squad season by season. Manchester City have proved that in recent years, despite winning back-to-back titles, Pep Guardiola has still strengthened with the arrival of midfielder Rodri. Liverpool finished agonisingly second by a point to City, so many fans could not be blamed for getting excited at the prospect of new signings to make sure that doesn’t happen again. That is not what they will get though with Klopp confirming in an interview on Liverpool’s official club website that he doesn’t expect to make many more moves in the transfer window this summer. The German has every right to put faith in his squad, after all, they delivered the club’s sixth Champions League trophy, and only lost one game in the Premier League last season. Having said that, the difference a couple of fresh faces could have made at Anfield could have been the difference between first and second place next season. Many Liverpool fans took to Twitter to fume over the news and made their thoughts clear at the update. One fan said: “Might as well hand Man City the title” 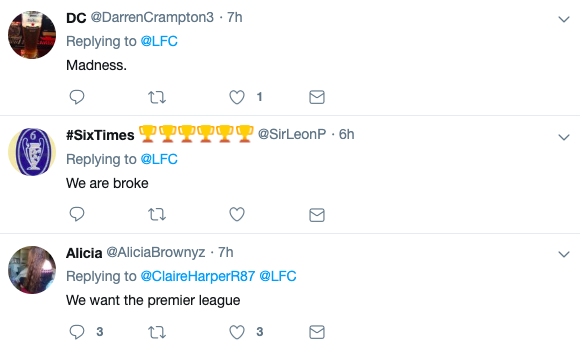 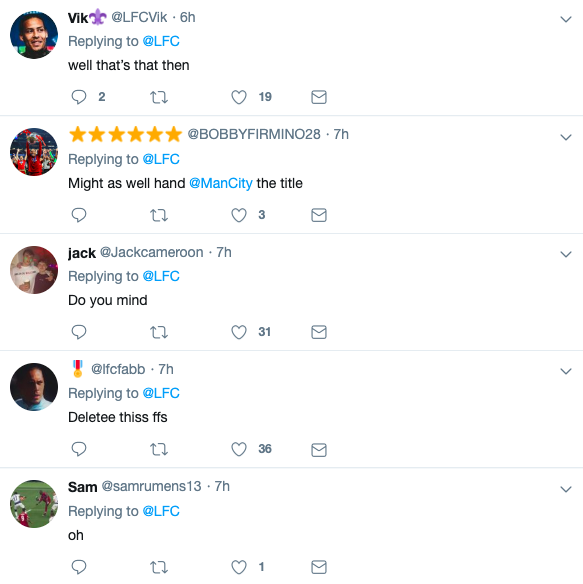 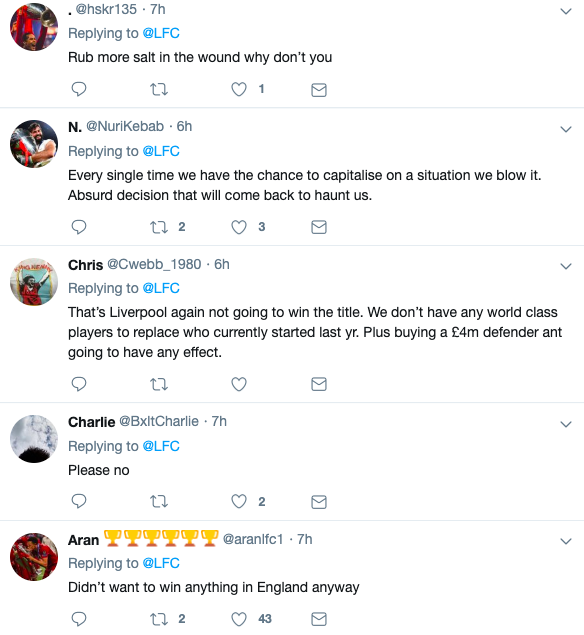