After the news about Jordan Henderson and Joe Gomez missing England ‘s trip to Kosovo had settled down, Liverpool fans were hit with the devastating blow that Virgil van Dijk had been pulled out of Holland’s squad for their final European Championship qualifier against Estonia on Tuesday evening. The Dutch FA confirmed the news, as relayed by the Mirror on Sunday that van Dijk will return to Anfield early. That would be a massive blow for the Reds, and Jurgen Klopp certainly could have done without it given the fact that Gomez and Joel Matip are also injured, leaving him with only Dejan Lovren to choose from potentially. The 28-year-old has become the best in the Premier League since arriving from Southampton and Liverpool simply can’t afford to lose him. Many Reds’ fans took to Twitter to react to the development on Sunday, with the majority left fearing the worst and scared that he might not be available to make an impact against Crystal Palace.

Live4Liverpool have rounded up some of the best reactions below: 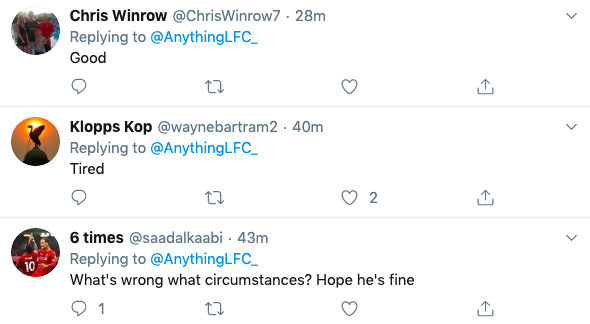 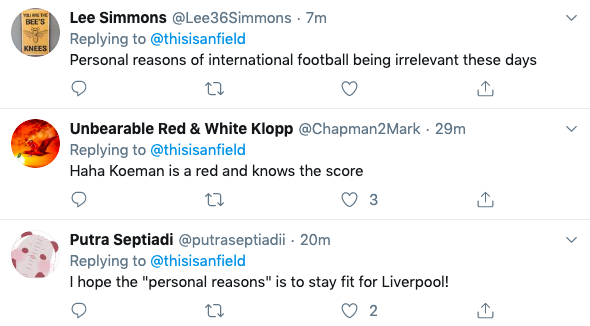