After Melwood: Andy Firth has coached as well as played since leaving Liverpool 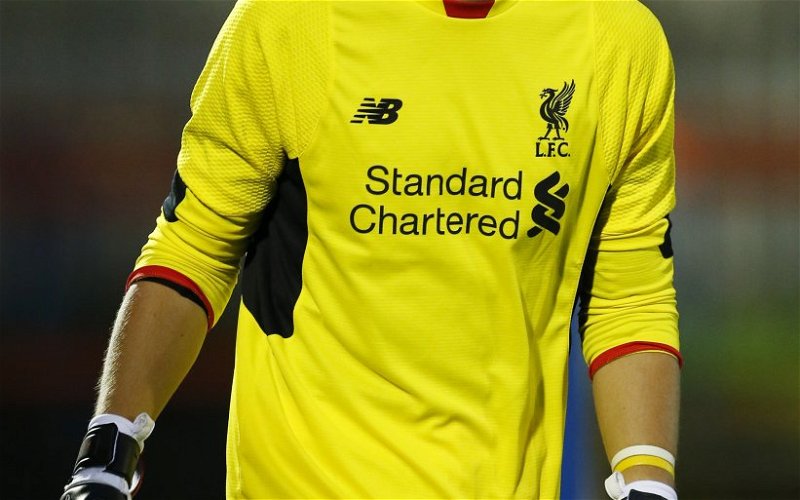 In the first of a new series on Live4Liverpool titled ‘After Melwood’, we profile ex-Liverpool academy players who never managed to establish themselves at Anfield and examine what became of their careers after their departure from the Reds. We begin with a look at goalkeeper Andy Firth.

Yorkshire native Firth joined Liverpool’s under-11s in the late 2000s and quickly gained a reputation as a “fine shot-stopper”, according to the club’s official website. He became a regular for Neil Critchley’s under-18 side by the middle of the last decade, although his route to the first team became more complicated at under-23 level as he was kept out of the Reds’ Premier League 2 team between 2016 and 2018 by the likes of Caoimhin Kelleher and Kamil Grabara, both of whom are still on the club’s books.

While he may not have played as much as he would undoubtedly have liked, he put his time at Melwood to good use by earning his coaching badges by the time he was 21, at which age he had a loan spell at Chester. Those qualifications would be put to good use at the Deva Stadium, where severe financial problems led to the departure of goalkeeping coach James Felgate and, subsequently, Firth ended up organising training sessions for loanee Will Jaaskelainen (as per Cheshire Live).

What has happened to Andy Firth since leaving Liverpool?

Firth departed Liverpool in July 2018, signing for National League outfit Barrow for an undisclosed fee (as per @BarrowAFC on Twitter). He began the 2018/19 season as the Bluebirds’ first-choice goalkeeper, keeping five clean sheets in 18 appearances (as per TransferMarkt), before linking up with a former Liverpool colleague and Anfield icon north of the border.

As reported by BBC, he signed for Rangers in January 2019, thus reuniting with his former Melwood underage boss Steven Gerrard, now the Ibrox club’s first team manager. With Allan McGregor a clear first choice, though, Firth was merely signed as backup to the Scotland veteran and he has thus far made only one senior appearance at Rangers. Even that was very brief, a seven-minute substitute appearance at the end of last season in which he was beaten from the penalty spot by Kilmarnock’s Eamonn Brophy (as per TransferMarkt).

He hasn’t featured any more for Gerrard’s side since then, although he made some headlines at the end of 2019 after being reprimanded by a Celtic steward for straying into the Hoops’ end to pass on a message to McGregor in the Old Firm derby at Parkhead (as per Daily Record). In January, he committed to Rangers for a further season after signing a one-year contract extension, keeping him at Ibrox to 2021 (as per rangers.co.uk).

Now 23, virtually all of Firth’s senior experience has come at National League level, although his exposure to a top-flight environment at Rangers and his embryonic coaching experience may stand him in good stead further down the line.

How would you assess Firth’s career since leaving Liverpool two years ago? Tell us what you think in the comments section below! 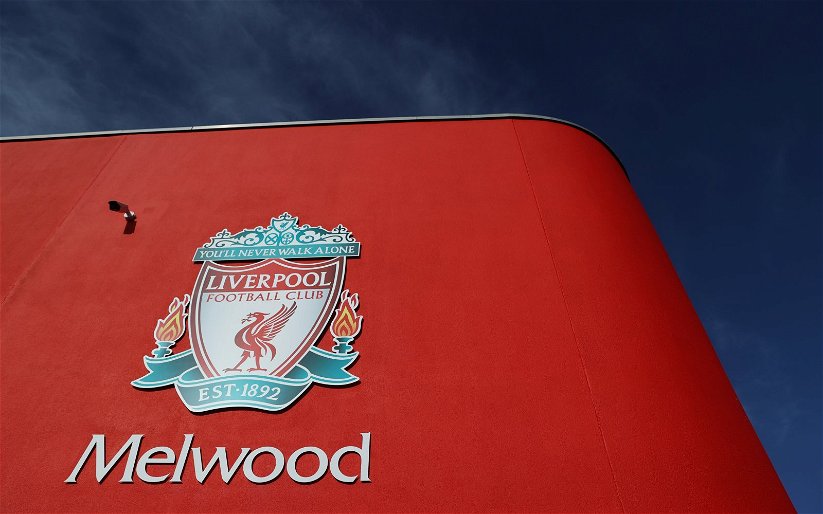 After Melwood: Adam Morgan has racked up 12 more clubs since his Liverpool bow in 2012 friendly