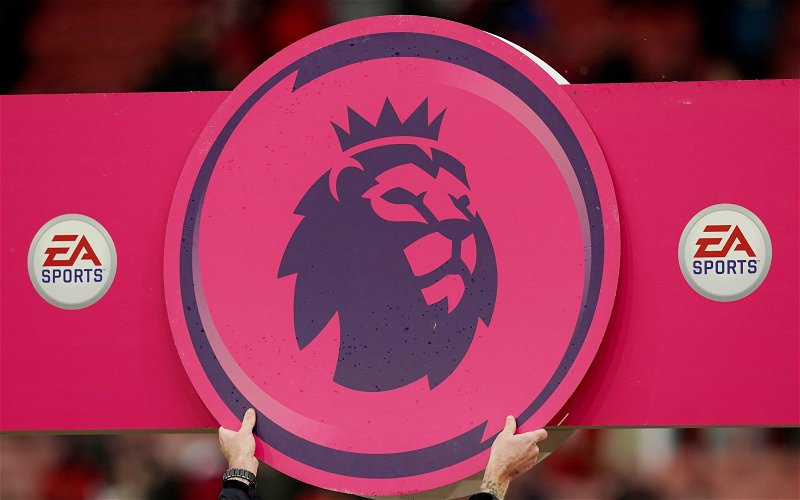 As reported by the Evening Standard, a survey from Paddy Power found that nearly one-third of football fans would happily write off their own club’s prospects for the 2019/20 season if it meant that Liverpool would be denied the Premier League title.

The survey revealed that 31% of fans would take the season being voided if it had the knock-on effect of the Reds being thwarted in what had looked a near-unstoppable romp to their first league title in 30 years (as per Evening Standard). A link to the piece, which was written by Malik Ouzia, was shared on Twitter by his colleague David Lynch (via @LynchStandard).

The Paddy Power survey found that the largest anti-Liverpool sentiment came from supporters of some London clubs, with more than 40% of Arsenal, Chelsea and Tottenham fans surveyed hoping that Jurgen Klopp’s side will be denied in their title bid. [via Evening Standard]

With the sport on hold since mid-March due to the coronavirus pandemic, there have been calls from some football figures to scrap the 2019/20 season, but the Premier League and UK government are keen to resume and have targeted a behind-closed-doors return in June (as per Sky Sports).

These Liverpool fans on Twitter revelled in the number of fans calling for the season to be scrapped, pointing out that the majority of respondents didn’t hold that view and that the anti-Reds sentiment is a reflection of the club’s “massive” standing:

WE ARE SIMPLY MASSIVE MATE. UP THE REDS.

Rent free in the heads of millions ?

Funny thing is it still wont deny us it ?? when will they realise we’re getting it regardless

What they meant to say was two thirds of fans want to see Liverpool crowned champions! The good news is… they will!!!

Not sure about anyone else here, but It gives me great pleasure knowing Liverpool football club can cause so much unrest amongst rival fans ? beautiful…..Oh yeah I’m “shocked too haha

Liverpool fans, what did you make of the results of the Paddy Power survey? Give us your thoughts in the comments section below!