Liverpool fans think Harry Wilson should be sold in the summer 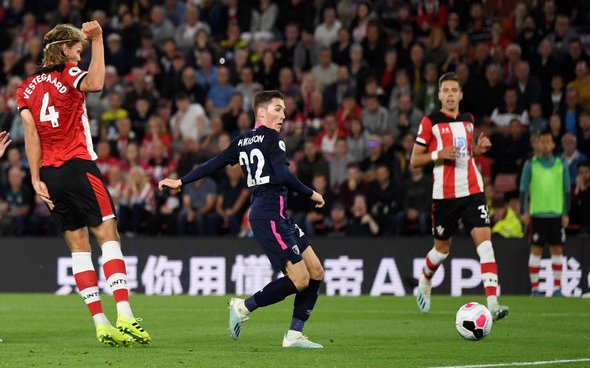 A number of Liverpool fans believe that the club should sell Harry Wilson permanently in the summer, in response to a question from @AnfieldWatch on Twitter as to whether he should be kept or moved on.

The 23-year-old winger has impressed on loan over the last two seasons, scoring 18 times in 49 games in total for Championship side Derby last term and hitting six goals in 23 Premier League matches for Bournemouth in the current campaign.

Despite those solid goal tallies, which came either side of a four-goal haul for Liverpool in pre-season last summer, the Wales international has made just one competitive appearance for his parent club, an FA Cup third round replay win over Plymouth more than three years ago.

Opinion has been divided on Wilson’s future at Anfield. While James Pearce hinted in The Athletic that he could be looking to settle down with a permanent move to a club where he would enjoy regular game-time, Neil Mellor told Goal.com last week that he would be a very useful player for Liverpool to have in their squad.

These Reds fans believe that the club should cash in on Wilson, with one Kopite believing that sporting director Michael Edwards could strike a good deal for him, given his role in recouping £19m for another Bournemouth forward in Dominic Solanke, scorer of one goal in 27 Liverpool games:

Sell Michael Edwards would get a great deal.

Sell, no offence. Great prospect but as a team doesn’t improve what we’ve currently got for me.

Sell, he’s quality but not enough to maintain/improve our current level

Sell. I like him very much, but he don’t have chance with us.

Sell!! If you want to be the best club in the world he isn’t good enough. No room for sentiment

Sell, should help fund a move for a better player given the season he’s had with Bournemouth

Liverpool fans, do you think Wilson deserves a chance to prove himself at Anfield or would the Reds be better off cashing in on him? Have your say by commenting below!