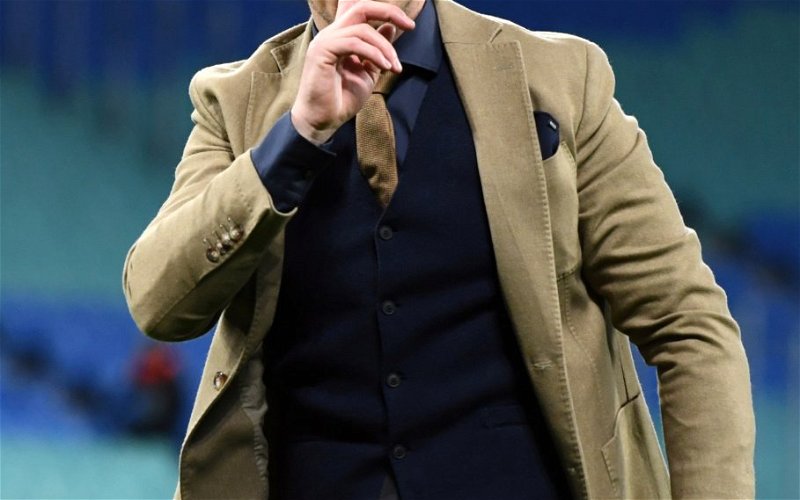 A number of Liverpool fans have identified Julian Nagelsmann as their preferred successor to Jurgen Klopp as the club’s manager.

Although the current incumbent is contracted to Anfield until 2024, the topic of Klopp’s eventual successor was mooted in a Q&A for The Athletic with James Pearce, who when asked for his three preferences to take over from the Reds boss, name-checked Steven Gerrard, Pepijn Lijnders and Mauricio Pochettino.

Two of that trio already have strong connections with Liverpool – Lijnders is currently’s Klopp’s assistant at the club while Gerrard played for the Reds in 17 Premier League seasons and had been in charge of their under-18 side before his appointment as Rangers manager two years ago. Pochettino, meanwhile, took Tottenham to their first European Cup final last year, where they were defeated by Klopp’s Liverpool.

Nagelsmann, who is only 32, has guided RB Leipzig to the Champions League quarter-finals this season and also has them competing for the Bundesliga title. In his previous managerial post at Hoffenheim, he took them from 17th in the German top flight at the time of his appointment in February 2016 to a first-ever Champions League qualification at the end of the following season.

These Liverpool fans on Twitter all cited him as the man they want to replace Klopp when the current manager eventually goes:

I will be very happy if nagelsmann comes to liverpool. He is a perfect substitute for klopp

@JamesPearceLFC Dear James, you are one of the hearts of Liverpool. We all admire you. But please stop promoting Lijnders and Gerrard as possible successors to Klopp. Most Liverpool fans think that Julian Nagelsmann is our future. Ask @MelissaReddy_
She also admires Nagelsmann. pic.twitter.com/hvDDa0Z6JS

You’re seem to understand football a lot better. Nagelsmann is the 1st coach we should target

I’ll stick on Nagelsmann. But I’ll choose Gerrard if Rangers can beat Celtics domination in every campaign & get UEL silver

I love Gerrard but I'll have to disagree with Jamie. Julian Nagelsmann is more capable and ready to take over after Klopp. https://t.co/car8ih4cFS

Liverpool fans, do you think Nagelsmann would be a good choice as Klopp’s eventual successor at Anfield? Join in the discussion by commenting below!