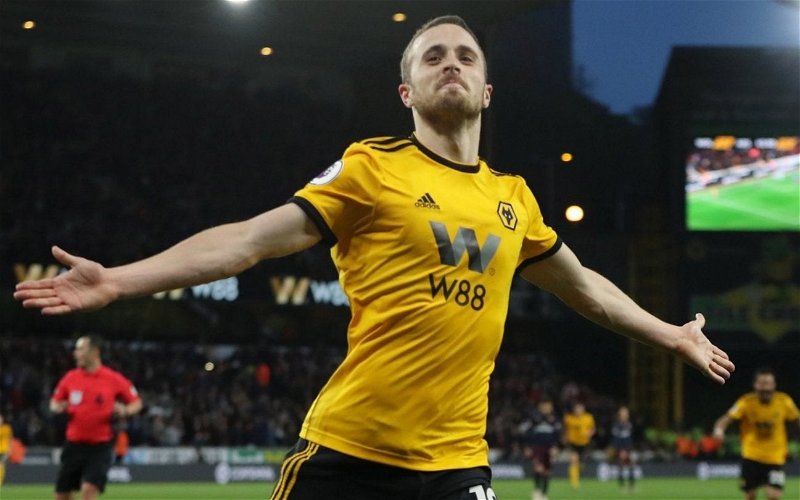 After what is now known as Thiago Fridays, we could now have a new name for Saturdays too.

Following the £20m signing of the Spanish midfielder from Bayern Munich yesterday, our elation could not have grown. But somehow, it did.

The Athletic’s James Pearce reported that we have also agreed a fee to sign Diogo Jota from Wolves, in a deal that is believed to be worth £45m.

He added that this includes an initial fee of £41m with add-ons included depending on the number of appearances and the team’s success.

While we have been quiet for the majority of the transfer window, we then make two signings in quick succession. Amazing work from our club.

With this in mind and unsurprisingly, fans blew up on Twitter after Pearce made the announcement, which carried through following the arrival of Thiago.

Here are some of the many examples of the supporters’ delight:

OMG OMG OMG OMG! Did anyone see that coming! Boom. Promising talent. Scores goals not reached his potential. Extra fire power at the top! Boom Up the Reds!!!!!!!!!

Someone give Michael Edwards the star of the week!

omg, James, am I dreaming?

This fan remembered the dismal days of yesteryear. It is amazing how far we have come, isn’t it?

Remember when we failed to sign Clint Dempsey ?……..how times have changed

Despite this amazing news, this fan still had a complaint. He looked like at the Timo Werner move which eventually broke down and questioned why we were not willing to pay up for the German striker but did so for Jota. You can’t please everyone, can you?

Now that escalated quickly. Super happy with the deals. Small question regarding Jota’s fee of 45m when Werner was 50m… but oh well. ? probably huge wage difference and game time…