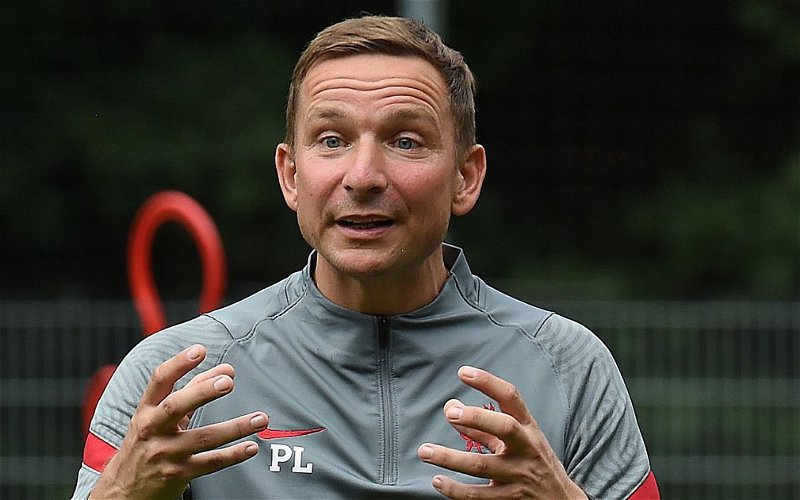 After winning the Premier League and Champions League in the space of 13 months, you may be thinking what is left for us to achieve? The answer, plenty.

In recent years, the Carabao Cup has provided opportunities for our fringe academy players to stake their claim in the first team. Particularly last season during our victory over Arsenal on penalties in the third round and our 5-0 defeat to Aston Villa, due to our unique crossover of fixtures with the FIFA Club World Cup.

The likes of Harvey Elliott and Curtis Jones gained a lot of experience during these games, witnessing both the highs and lows of football which has seen them mature immensely over the last 12 months.

But with us being successful in the major competitions over the past two years, it looks like we may possess a different mindset towards the Carabao Cup, which does not have the best reputation in England.

Speaking to reporters during his pre-match press conference for the Lincoln game (via the Liverpool Echo), Lijnders explained how the squad has grown and how it gives us the chance to try and win this competition.

“How we have evolved our squad over the last few years gives us more opportunity to attack this competition,” he said.

“The last few years we’ve spoken about giving (young) talent an opportunity. This phase has gone.

“These players who were talents at that moment are players who now represent a position in our squad and have a very important role to play. We feel we are ready.

“The team tomorrow will be a strong team. I feel some of you guys will be surprised, to be honest.”

It is great to see that we will be going for it this season. For me, it is never nice to play an under-strength team just for the sake of saving us for other competitions.

The mid-week fixture could mean first-team debuts for Kostas Tsimikas and Diogo Jota, as well as a first start for Thiago Alcantara.

I expect to see Curtis Jones involved in some way during this game. Whether Elliott or Sepp van den Berg will be so lucky, is not clear at this time.

Whatever Klopp has up his sleeve, it shows that he is not taking the Carabao Cup lightly this season and that we have the tools to be able to take a more serious approach to the English domestic competitions, and rightly so.