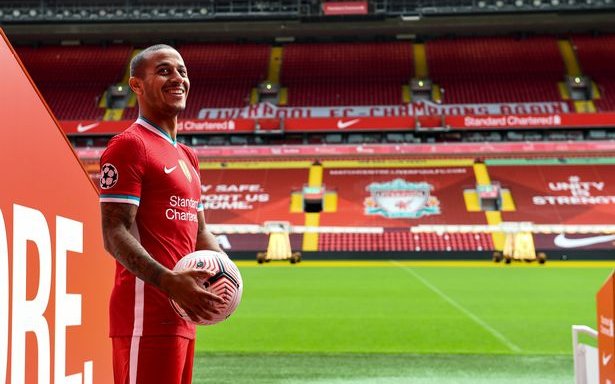 I cannot remember a game that I’ve looked forward to more since the last time we played Chelsea. We all know what happened after the full-time whistle.

But of course, that was then, today is now. This afternoon we will go toe to toe with Frank Lampard’s side once more, aiming to keep our solid form up against the Blues.

We have not come on the wrong end of the result against them in the last four Premier League meetings and the Reds have had some of their most memorable outings at the Bridge in recent memories.

Today, we have the chance to provide similar memories, and the inevitable debut of one man, in particular, we will discuss that person further below.

Nevertheless, here’s who we think will line-up at Stamford Bridge today for Liverpool. 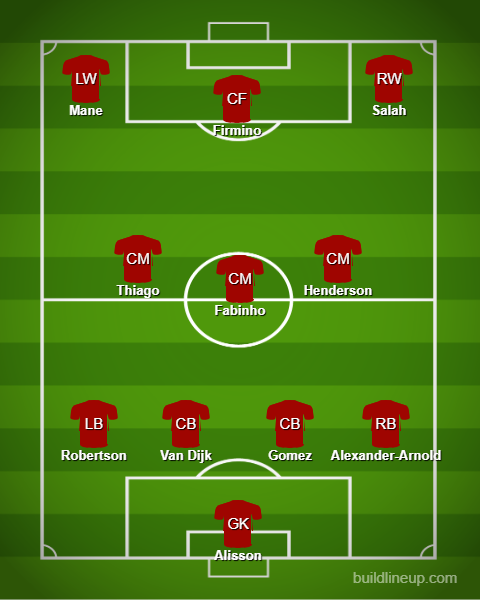 Today is the day that the champions can prove their worth, despite a few shaky moments during our 4-3 victory against Leeds United last week.

The side usually picks itself, and it does. But this week has one major exception. Alisson is expected to start in goal, in front of the familiar quartet of Trent Alexander-Arnold, Joe Gomez, Virgil van Dijk and Andy Robertson. The role of the fullbacks and whether Chelsea can stop them will be a key area of the pitch during the 90 minutes.

Onto the midfield, I expect Fabinho to come in for Georginio Wijnaldum to make his first start of the season, with captain Jordan Henderson alongside. Thiago Alcantara will make his debut for the club in the left side of the trio and all eyes will be on our new number six. What a signing and I am so excited to see the Spaniard strut his stuff in the capital.

I don’t think Diogo Jota will start this one, but there is no doubt that he will come off the bench during the game. With this in mind, the usual suspects of Sadio Mane, Mohamed Salah and Roberto Firmino will look to penetrate the Chelsea backline, with the Egyptian looking to add to his hat-trick that he got against Marcelo Bielsa’s side last week.