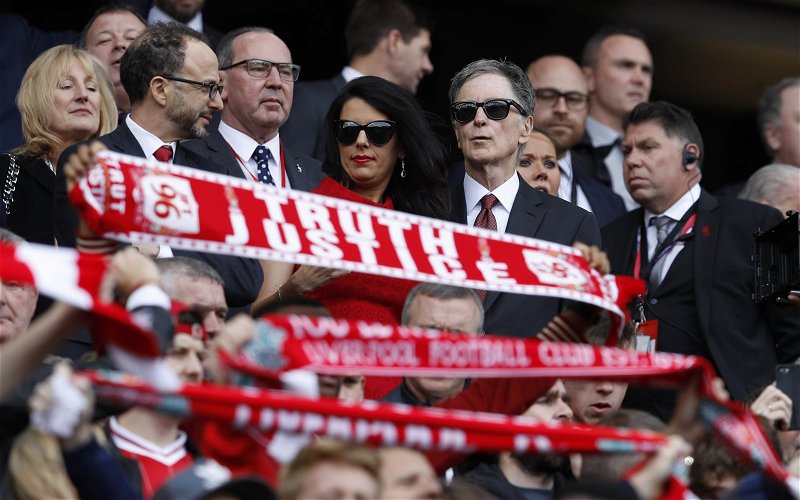 Liverpool’s wage structure has been scrutinised by a football finance expert in a recent interview with Empire of the Kop.

Mo Chatra, who has researched the scenes away from the football pitch extensively over the years, has been analysing the wages that our players are taking home on an annual basis.

Spotrac believes that this equates to a whopping £96.2m, the fifth-highest in the Premier League behind Manchester United, Chelsea, Manchester City and Arsenal.

Despite winning the title ahead of all their rivals and finishing so far ahead of them last season, Chatra did not consider this.

“I think it’s possibly a tad generous”, he said, “on the basis that it appears the first team squad make more money from bonuses and other such payments than they do from their basic weekly pay.

“That said, you cannot argue that this heavily-incentivised pay structure has worked extremely well. Since being introduced in 2013, we have been Premier League runners-up twice, won the Premier League, won the Champions League and been runners-up in two other European finals.

“The wage bill nearly doubled over a five-six year period due to introducing incentivisation, but it’s linked to success and in the last several years, the club’s wages-to-turnover ratio has been in and around 58%.”

Chatra went onto say that this method was manageable but believes that we would like to be operating at a cost less than 50% of this, which could be done with fans being allowed back into stadiums once more and bridge the financial gap that has been widened over the past six months.

Chatra raises a good point, and I am glad that he countered his argument by reminding us that the wages seem vast due to the current situation on a global scale, which isn’t the club’s fault by any stretch.

But we mustn’t let the structure grow out of control. In the board room, there must be discipline installed as to how the finances are distributed before contracts are signed, and not just handing out huge bonuses to players for the sake of it.

It is a tricky time for us all, particularly football clubs. While some won’t have much sympathy towards elite sides, which I can understand, everyone has taken a substantial hit and it has affected us all. Regrettably, some worse than others.

Henry and FSG have a tough task on hand trying to bring this down as Chatra suggested, as they cannot force players to leave against their will. It will be a long process that will take time.