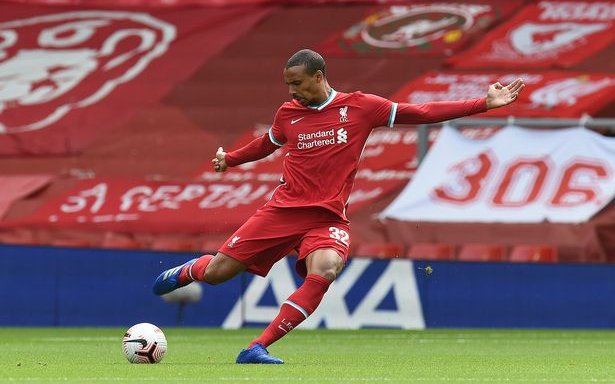 The reigning Premier League champions rounded off their pre-season with an eventual demolition job on Blackpool at Anfield, but the afternoon was far from songs and symphonies.

We found ourselves 2-0 down due to an individual error from youngster Billy Koumetio and a penalty from the visitors, before scoring seven without reply which would seem like a good result for us.

Don’t get me wrong. Winning a game of football is not bad by any means, regardless of who the opposition was on the day, the occasion or time of the year. But it did show that manager Jurgen Klopp is, perhaps, playing with fire.

We have been quiet this summer, which for some, is a worrying sign going into the new campaign and the first defence of our Premier League title. The only signing that we have made is the Olympiakos defender Kostas Tsimikas for £11.75m, while Adam Lallana and Dejan Lovren both left Anfield after six years of service.

While cover for Andy Robertson was greatly needed, going into the new campaign with just three established centre-backs in the squad is a concerning prospect, considering both Joe Gomez and Joel Matip were injured during moments of last season.

I do not want to place ill-fated scenarios on the season before it has even begun. That is not what I’m saying. But Klopp has to seriously consider whether having just three defenders will be enough to get through the season. For me, I don’t think it will.

The Reds have been linked with the likes of Sevilla’s Diego Carlos and Napoli’s Kalidou Koulibaly this summer. While the possible arrival of these two players is unrealistic due to financial restrictions, we simply have to be in the market for a central defender. If any injuries occur, we could be in huge trouble.