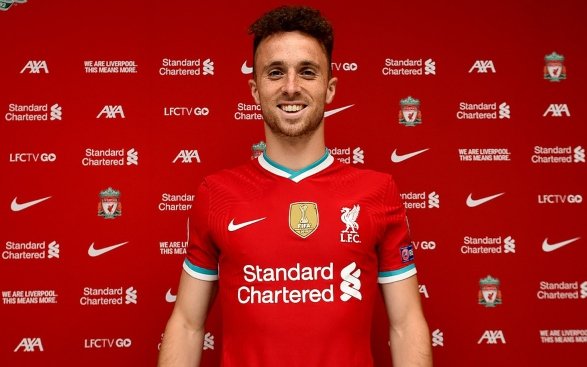 It is a been an excellent few days for Liverpool having made some significant signings, but details have been revealed about one of those which is particularly surprising.

Diogo Jota, who made the switch from Wolves to Liverpool for £41m this weekend, was unfortunately not registered to take part in our 2-0 victory against Chelsea on Sunday.

Nevertheless, his arrival sparked excitement among the fans who have been largely frustrated this summer about the lack of movement in the transfer market.

Details of the deal were broken down by The Athletic‘s Tim Spiers, who revealed something interesting about the move.

He wrote in his article that the West Midlands club would have accepted a straight cash offer of £35m from us. With that said, we were not willing to meet their demands due to the current economic situation we find ourselves in and preferred to spread payments across a lengthy period, which meant paying more than we would have preferred.

This was agreed by Wolves and we will now pay less than £4.5m per year for his services, which was a similar financial method in the one we used in capturing Thiago Alcantara from Bayern Munich.

Honestly, we don’t know how lucky we are. Just 10 years ago, our club was being run into the ground by Tom Hicks and George Gillett. Now, we stand as one of the best-run clubs in the Premier League, in my view.

It is clever business by Liverpool and sporting director Michael Edwards to pull off such a masterstroke during what is a difficult time for everyone on, and off the pitch.

Even if it meant paying extra for some of our transfer targets, we covered our backs short-term by spreading the cost over a number of years.

It is a genius move. As the weeks rumbles on, I did not think we would sign anyone. This club never ceases to amaze me.