Loris Karius set to move to Union Berlin on loan 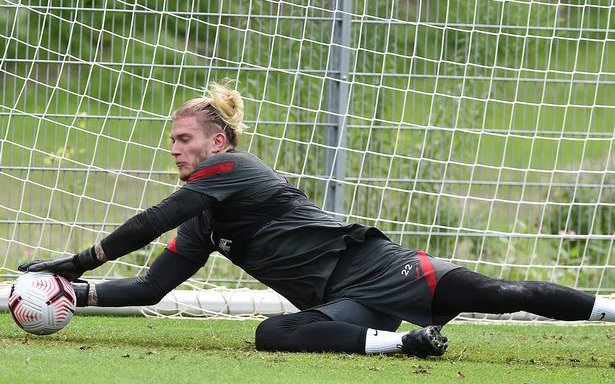 Liverpool goalkeeper Loris Karius could on his way out of Anfield this summer, according to reports.

The 27-year-old has proved to be a divisive figure at Anfield, particularly following the 2017/18 campaign where his multiple clangers in Kyiv against Real Madrid has changed the course of his career dramatically.

Because of this, we moved quickly to sign Alisson Becker for £67m from Roma the following summer, with Karius moving to Besiktas on loan for two seasons where the Turkish chose not to keep him permanently. This was despite Jurgen Klopp saying that he was his number one shot-stopper during pre-season.

With Alisson now one of the world’s best goalkeepers and Adrian as our number two, it looks unlikely that Karius has a future with us, and could be on the move once again.

According to Kicker, the £2.88m-rated keeper is set to join the Bundesliga outfit Union Berlin. Although the report does not state what sort of fee is included for our benefit, it appears that his four-year stint at Anfield is surely coming to an end.

Karius signed for us from Mainz in 2016 and looked promising in his early years but completely fell out of contention in 2018.

During his time in Turkey, the former Germany U21 international only kept 14 clean sheets from 67 appearances, which probably influenced their decision to send him back to Merseyside, as per TransferMarkt.

It’s a shame to see Karius’ career head down the path that it has. But it’s safe to say that it is the best move for both parties that he continues to search for first-team football elsewhere.

Both Alisson Becker and Adrian are comfortably ahead of him in terms of our pecking order. There is no argument over that. Karius simply hasn’t recovered from Kyiv and I feel sad for him. Every time he steps out onto the pitch, it appears that demons from that night still linger over him.

I wish him all the best for the rest of his playing days. Unfortunately, his future is not with Liverpool.