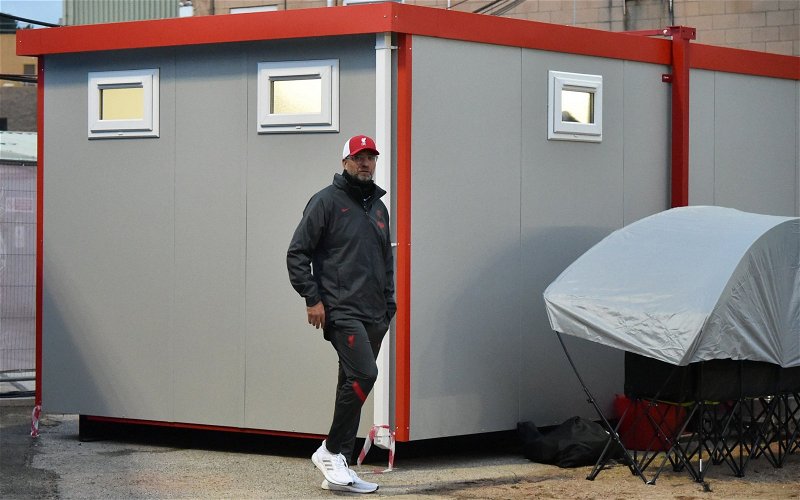 With just over 24 hours away until kick-off and with another big game on the horizon for us, now is the time to talk about what could take place at Anfield tomorrow.

Liverpool have managed a 100% start to the season after overcoming the difficult challenges of Leeds United and Chelsea in the first two games. But now we have one more tricky encounter against a side that has troubled us recently.

Mikel Arteta’s Arsenal will come to Anfield with a wretched record on Merseyside in recent years but have got the better of Jurgen Klopp’s side in the past two meetings.

Of course, we will be hoping to end this and keep our perfect start going, but we do have injuries to contend with.

Captain Jordan Henderson will miss this game having left the field early at Stamford Bridge last week, with Joel Matip yet to recover from his knee injury. The good news is that Joe Gomez returned to training this week to give us more options in defence, with Fabinho having to fill in at the back, as per the club’s official website.

For Arsenal, left-back Kieran Tierney will likely be involved for the visitors after he was injured in the warm-up before their game against West Ham.

Here is who I think will lineup for us in the famous red tomorrow evening. 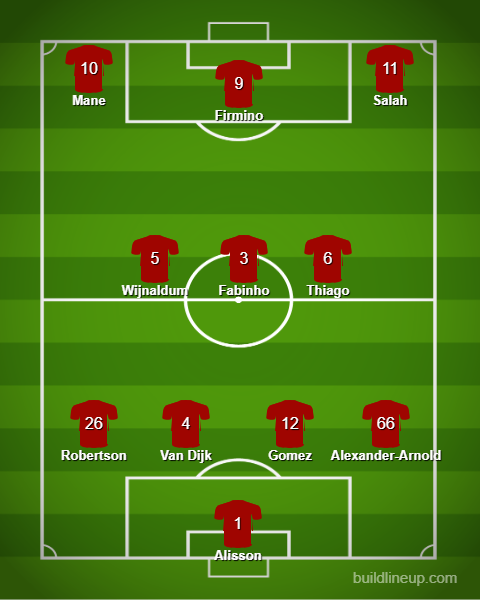 Of course, Jurgen Klopp should go back to his strongest possible side after our victory in the Carabao Cup in mid-week. I predicted 10 changes to the side, with Virgil van Dijk the only player to keep his place.

Alisson should start in goal for us, with Andy Robertson and Trent Alexander-Arnold taking up their usual fullback roles. Joe Gomez returned to training and I expect him to be involved if deemed fit enough, which will be a huge relief to see the £36m-rated defender back in the team.

I got it wrong last time, predicting that Thiago Alcantara would have started against Chelsea. But I think he will make his first start for us tomorrow. Fabinho will move back to the midfield to fill in for the injured Henderson and Georginio Wijnaldum should fill in alongside him.

The front three choose themselves, but I was in two minds as to whether Diogo Jota would start this game. I have stuck with Sadio Mane, Roberto Firmino and Mohamed Salah for now, but the £41m signing can play both on the left and as the second striker. It will be interesting to see if Klopp gives him the opportunity.