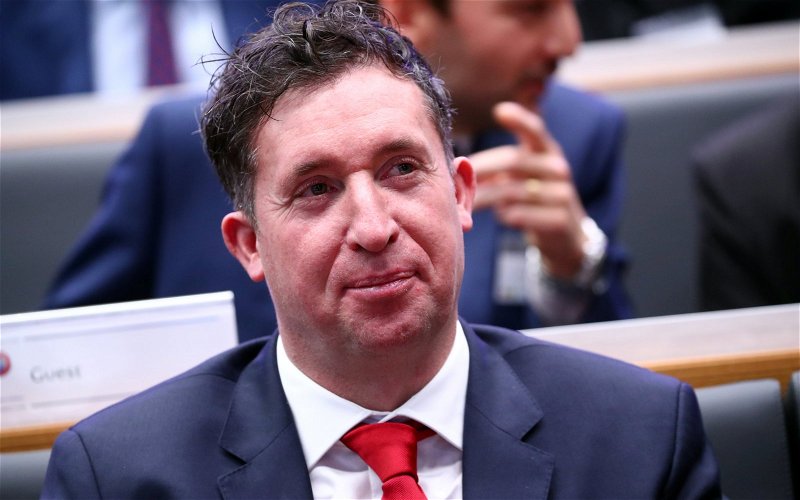 Liverpool legend Robbie Fowler is set to become the new head coach of the Indian side East Bengal, according to reports.

The Toxteth-born striker, who had two stints at Anfield during his playing days, recently completed a season as manager of the Australian A-League team Brisbane Roar, the same league where he briefly played as a player.

Fowler managed 24 games for The Roar, averaging a point-per-game average of 1.58 (as per TransferMarkt) ending his time down under with the elimination from the finals, losing 1-0 to Western United last month.

Since 2013, the local lad has continued to be an ambassador for our great club and I’m sure will continue to do so, while taking on a new job opportunity in the Middle East.

According to Goal, the Melwood graduate will take the reigns of East Bengal in the next few days, in time for the upcoming Indian Super League season.

The report adds that discussions between the two parties began three weeks ago, and an agreement looks to be in place for Fowler to make the move.

It still amazes me to see Fowler in management, learning his trade in different leagues and countries. Something that we don’t often see from English coaches these days who often choose to obtain their badges and gain experience on our shores.

Having started his managerial career in 2011, he already has vast amounts of knowledge and still has many years ahead of him if he chooses to pursue a job in the Premier League one day.

We will have to see how this pans out for Fowler. But I am sure you will join me in wishing the Scouser all the very best in his Middle-Eastern adventure.