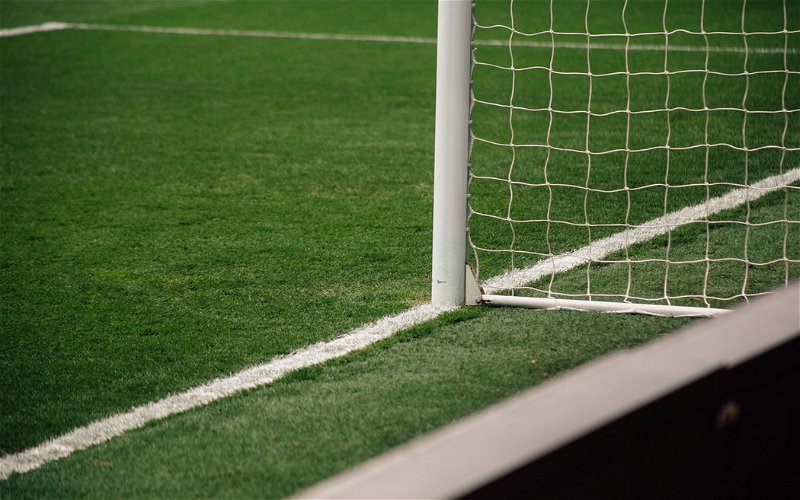 Liverpool are close to completing a €40m (£34.2m) deal to bring RB Leipzig defender Ibrahima Konate to Anfield this summer, according to David Ornstein of The Athletic.

This claim has been backed up by reputable German journalist Christian Falk with almost pinpoint immediacy as he confirmed the Reds are favourites for the 21-year-old on Twitter, but odds from the top 10 betting sites would indicate that it’s far from a done deal.

TRUE ? @LFC are favorite on the transfer of Ibrahima Konaté (21). The Player of @DieRotenBullen has a release clause @David_Ornstein

Konate, who was also earmarked by Premier League rivals Manchester United and Chelsea, may not be the only central defensive arrival this summer, with current Liverpool loanee Ozan Kabak perhaps impressing suitably to earn his £18m option to buy.

Jurgen Klopp will be desperate to resolve his defensive department before all else after his sides title defence was decimated by injuries to the first-choice options.

It would seem Liverpool aren’t willing to hang around to do business this summer.

Whilst many will have justified reservations over Konate’s chequered injury history, there’s no doubting the youngsters potential.

At £34.2m should he be able to put injury woes behind him, the Reds could’ve landed a genuine superstar in the making.