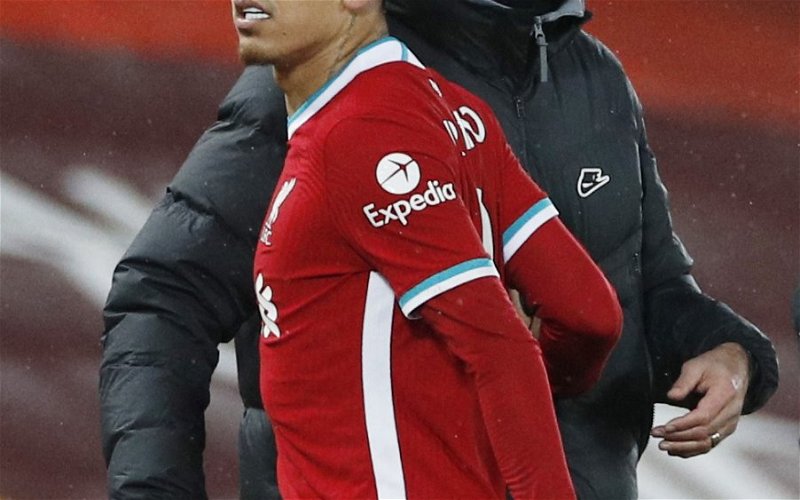 Liverpool have been named as one of the clubs keen on Santos wonderkid Angelo Gabriel.

Having previously been linked in a report from Sport Witness, the Reds’ interest has been confirmed by a director at the Brazilian club, Jorge Andrade.

With Manchester City and Real Madrid also linked to the teenage sensation likened to Neymar, Andrade told Radio Bandeirantes that interest is rife.

“Angelo is a boy who has been growing, developing and (the scouts) are certainly watching him. Not only Liverpool but other teams in the European market as well.”

The 16-year-old who has already made waves in first-team football has a £51m release clause on a two-year contract, leaving Santos in a commanding position.

Jurgen Klopp will be in the market for a forward arrival this summer, although an unproven teenager is unlikely to fit the bill, no matter how talented.

Whilst signing Brazilian sensations is always an exciting prospect, forking out £51m for a player so untested isn’t really part of Liverpool’s mantra.

Perhaps were a deal to be structured differently, something Michael Edwards is arguably the best in the business at, the Reds may entertain the prospect.

Otherwise, although it may prove an astute signing should he go on to take the world by storm, the risk is immense at this stage.