Jeremy Doku ‘certain’ Liverpool will attempt to sign him 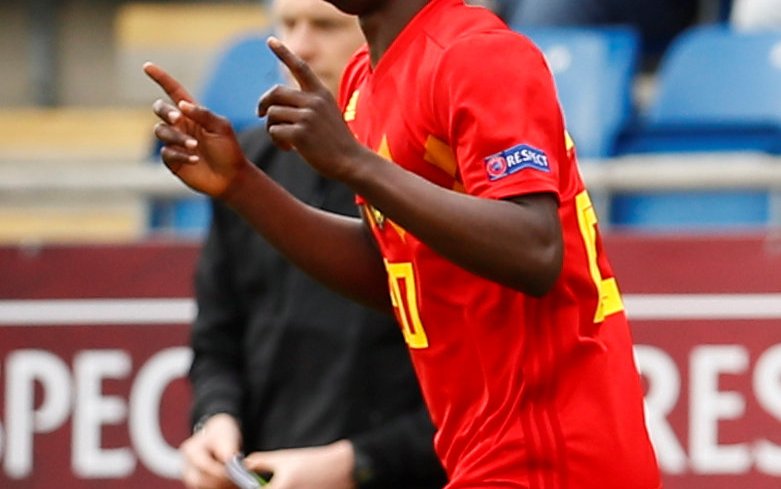 Rennes winger and Belgian international Jeremy Doku has revealed that he expects Liverpool will attempt to sign him at some point in his career.

There is a long-standing interest in Doku and the 18-year-old sensation fully expects the Reds to return for his services further down the line.

Speaking to Ouest-France, as transcribed by Sport Witness, Doku explained his decision to turn down a move to Merseyside and his career plan.

“I preferred to be careful. I know what my trajectory has to be. That’s why, at 15, I told myself it had become serious because I’d seen my career.

“I know what route I needed to take and I knew at that moment I needed to stay at Anderlecht.

“As soon as I’m asked if I regret it, I always say no, because if Liverpool came to me at 15, if they like me, they’ll come back later, that’s certain. It’s up to me to be good.”

After rejecting Liverpool to remain at Anderlecht, the Belgian wonderkid joined French Ligue 1 side Rennes for €26m + bonuses (GetFootballNewsFrance).

Doku, who has earned five senior international caps for the number one ranked national team in the world since making his debut last September – this season has scored three times and made seven assists in 38 appearances for Rennes.

Having made great strides so early into his career, Liverpool will certainly be tracking his progress with interest.

Had the Reds have signed the winger straight from Anderlecht, it’s likely he would’ve been set out on loan for this season anyway.

Whilst it would be nice if the club had ultimate control over his development, there remains a major possibility Liverpool will go back for Doku should he continue on his current trajectory.