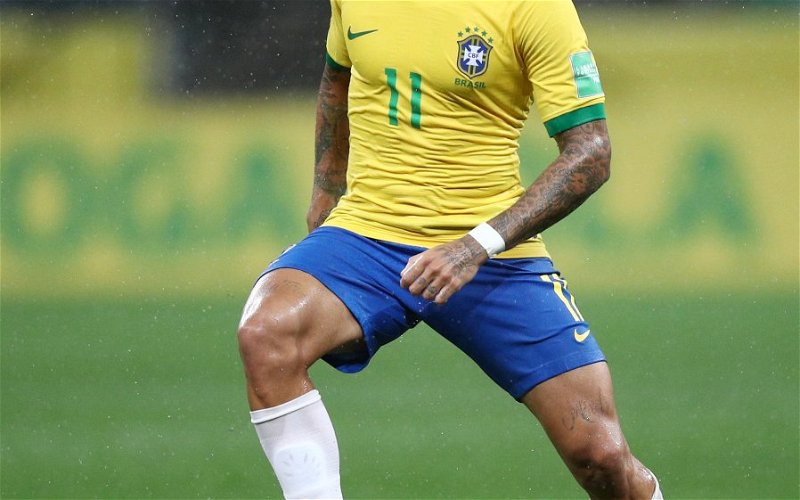 Liverpool fans have been debating the potential return of Brazilian playmaker Philippe Coutinho after it was reported that he could be transfer listed by Barcelona this summer.

Coutinho left the Reds under a cloud in January 2018 in a deal worth a total of €160m (£142m), made up of certain stipulations and clauses.

One of which could come into force in 10 games time, as the Catalan club are faced with a substantial €20m (£17m) payment when the 28-year-old plays his 100th game.

The cash-strapped La Liga giants want to avoid making this payment, according to Mundo Deportivo and could instead sell the 62-cap ace.

Having previously been linked with a return to Merseyside and with undoubted qualities that would be of a benefit to Jurgen Klopp‘s side, Kopites have been discussing the possibility once again.

Despite the positives that saw the ace dubbed a ‘little magician’ by Reds, the underlying memories from his unamicable departure may live on.

What can he offer, can't defend, lacks pace, has not had a good run of games so definitely lacks confidence. Mad all excuses to leave us, disrespected the fans and club. No thank you.

I think a player of his abilities is what we’ve been lacking. I’m sure with edwards negotiating and with the money they owe us I’m sure we could get him on a free

He would be a perfect squad player until he can prove himself. Would give us a different dimension in system change eg. 4-2-3-1

He is versatile and can do damage in the final third

So yes will take him back in a heartbeat

No. Liverpool have moved on and he's not the same player who left.

Not with his dodgy back!!!