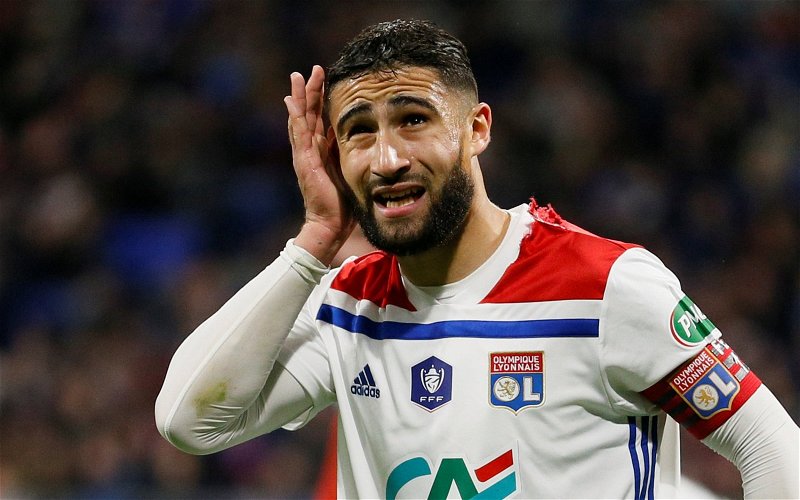 Fekir will be a familiar name to Reds fans after the French international was seemingly on the verge of completing a move to Merseyside back in the summer of 2018.

That move fell through, despite announcement videos surfacing, at the time what was described as an underlying knee problem discovered during the then Lyon mans medical, albeit the player has since refuted that claim.

Since then the 24-times capped Frenchman has gone on to enjoy a relatively injury-free time, missing just a handful of games across two seasons following his £17.78m (Transfermarkt) switch to La Liga.

Now, almost three years later this fresh report claims Jurgen Klopp has given the go-ahead for a deal to be negotiated for the 27-year-old, with a fee of around €40m (£34m) cited.

An attacking midfielder with the capabilities to play on either wing and centrally, Fekir has scored three times and made six assists this season in 25 La Liga matches.

This would be up there with one of the more bizarre turns of events in recent memory.

All nostalgia aside, Fekir would be a worthwhile signing this summer and in many ways exactly what the Reds need.

Whilst a fair share of humble pie may be required to be consumed amongst the staff, Fekir certainly possesses the quality to add to Klopp’s squad.

The caveat to that is the mooted fee, for £34m it’s hard to believe Liverpool couldn’t get more value elsewhere.