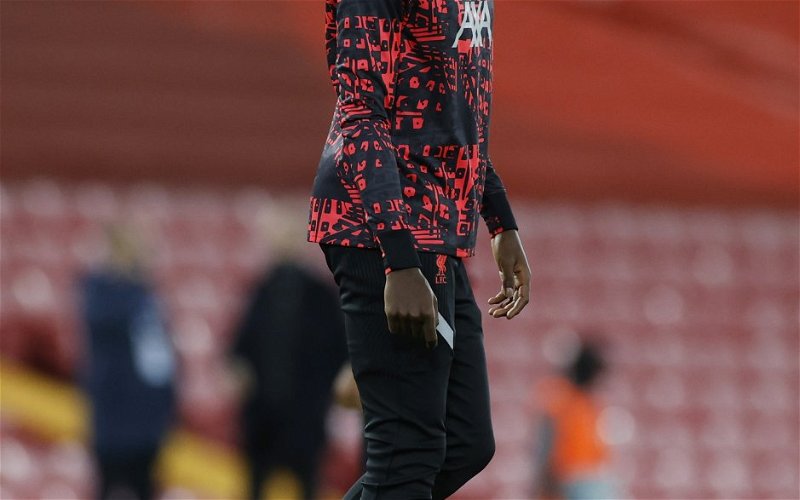 Liverpool striker Divock Origi is wanted by Real Sociedad according to a report from Spanish publication El Gol Digital.

The report also credits Aston Villa, Newcastle and Wolves with an interested in the 25-year-old, who it has been reported could be sold this summer as the Reds look to galvanise their squad.

Sociedad are preparing for interest in their own frontman, Alexander Isak, and have identified Origi as a potential replacement.

Origi has played a bit-part role this season for Jurgen Klopp’s side and his time on Merseyside could be coming to a natural.

Liverpool are in need of a shake-up of their attacking ranks, as Klopp reportedly prioritises a striker to offer completion and to supplement what he already has, although that is unlikely to include Origi.

So far this season the 29-cap Belgian international has scored just once in 17 appearances, assisting a teammate on two occasions.

Premier League interest is an interesting side note.

Normally selling players who can come back to hurt you domestically is a big no, no – but in this instance, it could just be whoever is the highest bidder.

Ideally, that would come from abroad, as nobody wants to see Origi scoring against the Reds in front of the Kop after the ball bounces off the crossbar twice.

Regardless of the destination, it’s widely acknowledged Liverpool simply can’t afford to go another season with the Belgian as the main backup striker.