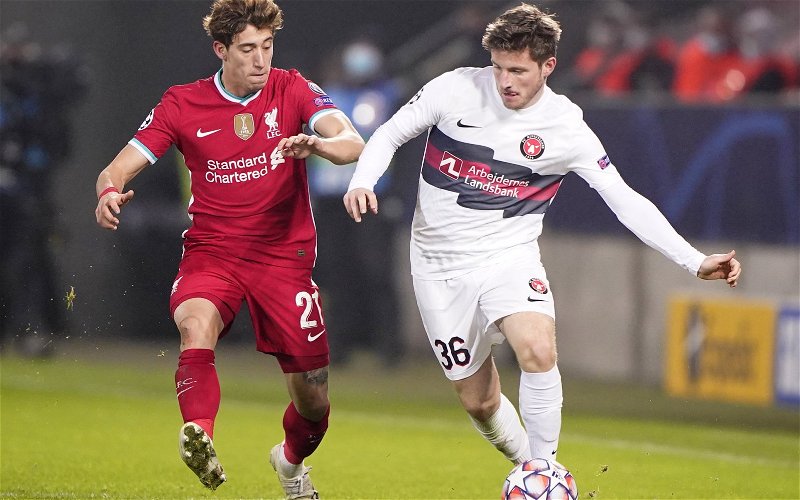 Kostas Tsimikas might’ve endured a difficult start to life at Anfield since making his switch from Olympiacos, but there remains a bright future ahead of him.

That’s according to Liverpool forward Xherdan Shaqiri who has backed his teammate to succeed on Merseyside in the fullness of time.

Having been hampered by injury and illness, Tsimikas has rarely featured, affording little rest to Andy Robertson and recent reports have linked the Greek international with an early departure.

However, Shaqiri told the club’s official website that the 24-year-olds time will come.

“I’m looking forward that he’s going to be a very, very important player for the club.”

Tsimikas has played just 225 minutes across six appearances this season for the Reds, including one full 90 minutes in the Carabao Cup against Lincoln City.

If the 6-cap Greek ace is looking for an example of patience being the watchword under Jurgen Klopp, he can look no further than the man he was brought in to compete with.

After signing from Hull City, Robertson was made to wait before becoming a regular feature in Klopp’s plans and has since become a mainstay.

Should Tsimikas have better luck with injury next term, he will be an important squad member to afford Robertson much needed rest.