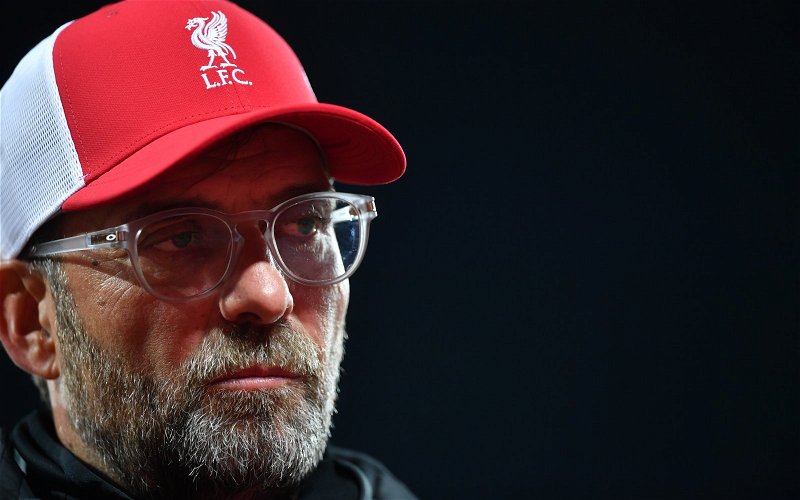 Former Liverpool midfielder Danny Murphy has told Match of the Day 2 that he can see Liverpool competing for the title next season after their wretched campaign reached a new lowest ebb over the weekend.

The crestfallen reigning Premier League champions suffered a previously unthinkable sixth straight home defeat on Sunday. This time another of Murphy’s previous clubs Fulham, taking advantage of a well below par display from Jurgen Klopp‘s side.

In the aftermath of the defeat, Murphy insisted that the Reds will bounce back next season when a host of key players return to fitness and with some summer additions in the transfer market.

”I think strength in depth is obviously a problem for them, the recruitment and the level of quality on the bench, even the younger players coming through to try and push those senior boys,” he told Match of the Day 2.

“But I don’t worry long-term. I still think when everyone’s fit, they’ll be competitive again at the top of the league next season. I just can’t see any other way Liverpool will be at the start of next season when those players get back. I do just think it’s one of those bizarre moments in time.”

Liverpool’s season is in danger of derailing entirely this week when the down on form Reds travel to Budapest to play host to RB Leipzig in the UEFA Champions League Round of 16 knockout phase.

Whether Liverpool can return immediately back to their former glories is a steep ask.

Whilst the current unprecedented drop-off should be turned around when players return, an immediate return to title challengers is no easy feat.

Much will depend on the summer recruitment and whether the Reds can strengthen in key areas and perhaps even reinvent the wheel somewhat from what has become their predictability in recent weeks especially.