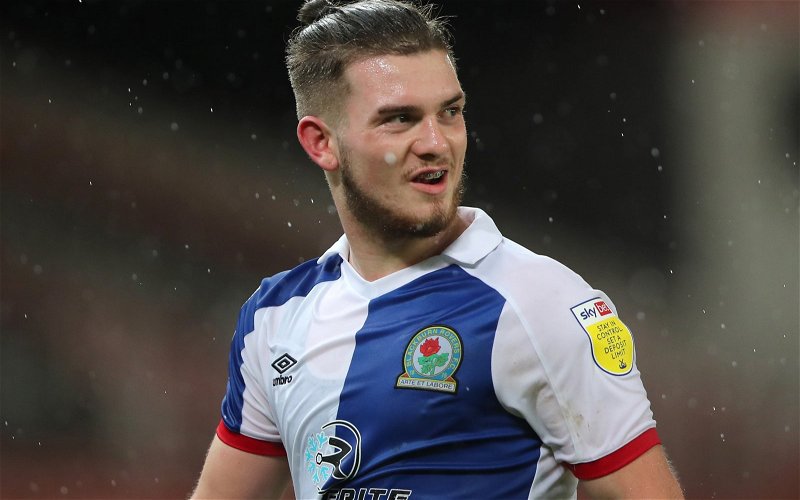 The 17-year-old has spent the season on loan as a teammate of Downing’s at Blackburn Rovers and has been catching the eye with his impressive performances.

Having been named among Goal’s NXGN 50 wonderkids for 2021, Elliott seemingly has the world at his feet.

Downing, a Red of 91 appearances, told Goal he believes the talented teenager has what it takes.

“From what I’ve seen up to now, he’s going to be in the Premier League for sure. I know [Bournemouth manager] Jonathan Woodgate well, and he’s quite close to [Liverpool sporting director] Michael Edwards. He asked me about Harvey when he came to Blackburn, and I was like, ‘He’s brilliant!”

Elliott has been producing the goods this term and sits second behind highly-rated Emi Buendia for assists and Downing admitted he had been surprised by his levels given his tender age.

“It’s his game-understanding when to pass the ball, when to dribble, when to come inside, when to stay wide. For someone so young, it’s top-drawer.”

Discussing the next step for the teenager, the 35-cap former Middlesborough man admitted it will be difficult to oust Mohamed Salah, however, patience will see an opportunity forthcoming.

“He’s got the quality, and playing with better players will bring the best out of him. And (Jurgen) Klopp obviously likes him, so he has a chance.”

Having performed so well in the Championship this term and with the likes of Xherdan Shaqiri and Harry Wilson perhaps seeking permanent moves in the summer, Jurgen Klopp will be reticent to see Elliot anywhere but with his first-team squad next term.

Whilst it’s difficult not to get carried away with someone clearly so talented, Liverpool will be wise to remember next season is very much going to be an acid test for Elliott, who will need time to show his best form in the Premier League.