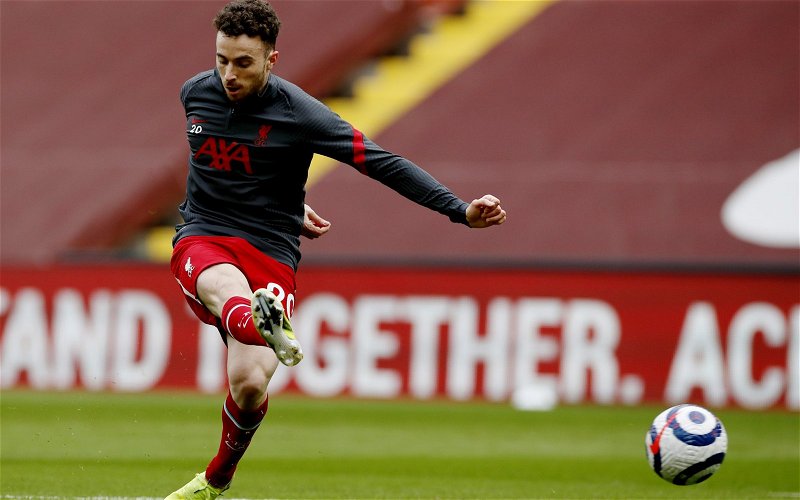 Liverpool fans have given their instant reaction to Jurgen Klopp‘s team selection as the Reds take on Wolves in less than an hour at Molineux.

The German manager named an unchanged side from the eleven that overcame RB Leipzig 2-0 last week.

This means there is still no place for Roberto Firmino, who isn’t on the bench either and still struggling with a knee problem that has kept him out of Liverpool’s last two matches and training.

Liverpool unchanged from the win over Leipzig.

The other notable omission from the squad is that of Divock Origi, who has a muscle injury.

Diogo Jota will face his former club for the first time since arriving at Anfield last October.

These Kopites gave their instant thoughts…

Why is keita not playing!

Like to see a similar performance coz that was boss the other day. Heavy metal football is back ?