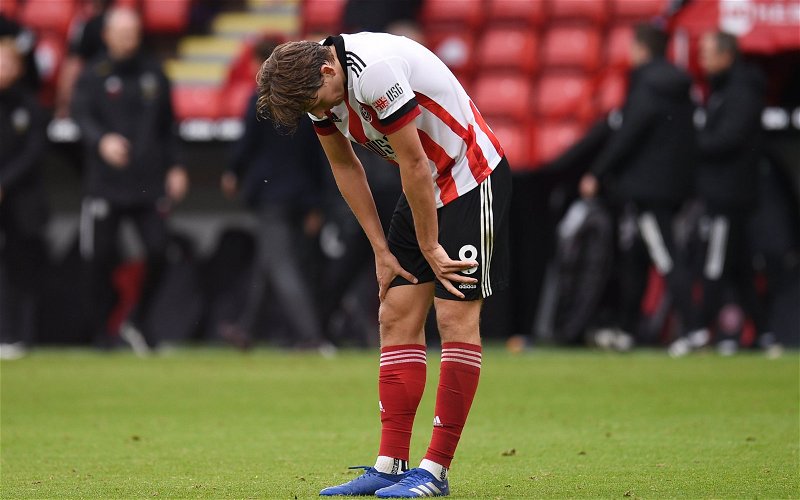 Liverpool fans have been reacting to links with Sheffield United midfielder Sander Berge this week following a report from Eurosport.

The Reds could be in the market for a Gini Wijnadlum replacement this summer as the Dutchman potentially leaves for nothing at the end of the season.

Berge has been on the Reds’ radar previously and could once again come into view as Sheffield United suffer what appears to be their impending relegation.

Described as ‘interesting player’ by Jurgen Klopp following a UEFA Champions League clash against the Norwegian’s former club Genk, there certainly appears to be legs in this link.

These Kopites have had their say…

He looks a class act in a sinking ship. No brainer if you ask me

Like many have said he was looked at before he went to Sheff Utd. Klopp sought him out after our games in the champs league against him and chatted about what a good player he was.

If we can get him for £10-12m then would be a good move. Sell Grujic for the same price!

Not a chance. Don’t need him. He does improve us. A Number 10 player is what we need https://t.co/GDh1o4LF7u