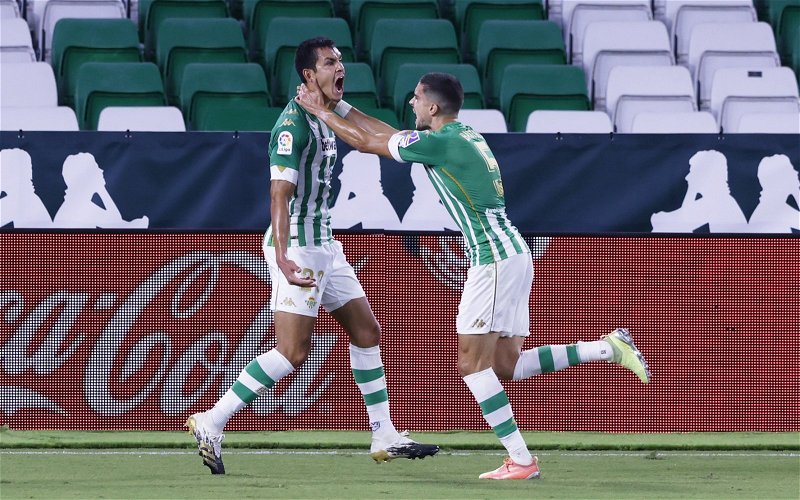 Rumoured Liverpool target Aissa Mandi wants €2million per year at Real Betis, if he is to sign a new deal at the La Liga club, according to Estadio Deportivo [via Sport Witness].

The centre-back has been linked with a summer move to the Reds, as Jurgen Klopp weighs up the possibility of defensive reinforcements this summer.

Betis are reportedly optimistic that Mandi will agree a new deal, however, even though he is demanding ‘a good length of contract’.

Mandi has made 20 La Liga appearances this season, also scoring three goals along the way.

This update is a possible blow for Liverpool, with Mandi having the potential to be an ideal third or fourth-choice centre-back option next season.

At 29, the Algerian has a wealth of experience, playing in Spain since 2016, but is also still at an age where he has plenty to offer.

He could represent a replacement for the injury-prone Joel Matip, or at least provide competition for places, slotting in when Virgil van Dijk and Joe Gomez aren’t fit, assuming both return the same formidable players as before.

It looks as though Mandi may stay put at Betis, however – if he does, it is important alternatives are eyed up instead.