Liverpool to ‘prioritise’ two key positions in the summer 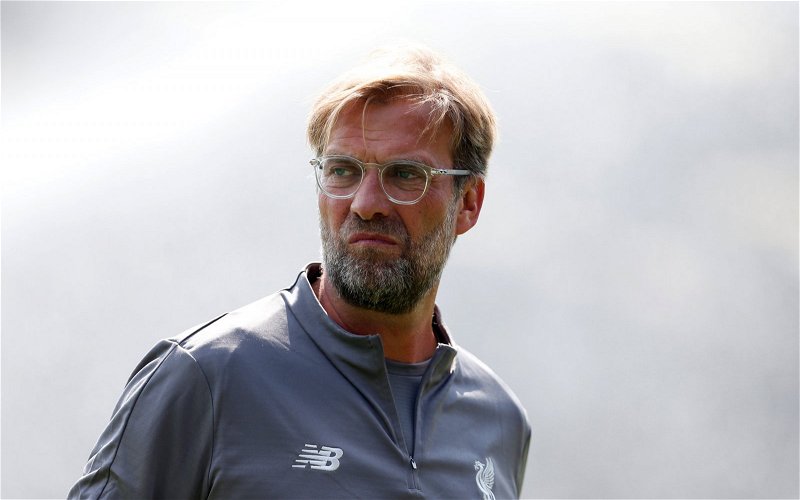 Liverpool will prioritise summer signings at centre-back and centre-forward, with money expected to be made available to Jurgen Klopp to strengthen his squad in the summer.

According to an in-depth report from The Athletic, the Reds will have money to spend in the offseason regardless of Europen qualification as Klopp’s side struggle to make the UEFA Champions League.

The report states a centre-half and centre-forward are ”now being prioritised” and Klopp is also ”hopeful,” another forward can be brought in to add competition and freshen up his attacking options.

Defensive reinforcements are perhaps more important than any other position, having suffered a crisis this season leading to an unhealthy amount of central defensive partnerships being used.

Klopp may have already sought out one solution, with Ozan Kabak currently going through somewhat of an audition whilst on loan before potentially earning an £18m permanent deal at the end of the season.

Music to the ears of Liverpool fans everywhere.

The central defensive issues speak for themselves and signing at least one this summer is non-negotiable.

In terms of the forward options, even the most ardent Roberto Fimrino loyalist would have to concede the Brazilian has struggled to make the same level of contributions this season.

Too often the number nine, previously hailed for scoring every time, squanders big chances and it has cost the Reds on numerous occasions.

Diogo Jota’s recent return has taken some of the heat off Firmino, but Klopp could still look to sign a recognised striker, ideally one who deals in goals.

This all sets us up for an intriguing summer, with ins and outs expected from Anfield, all to set Klopp’s squad up for a return to the glory of last season.