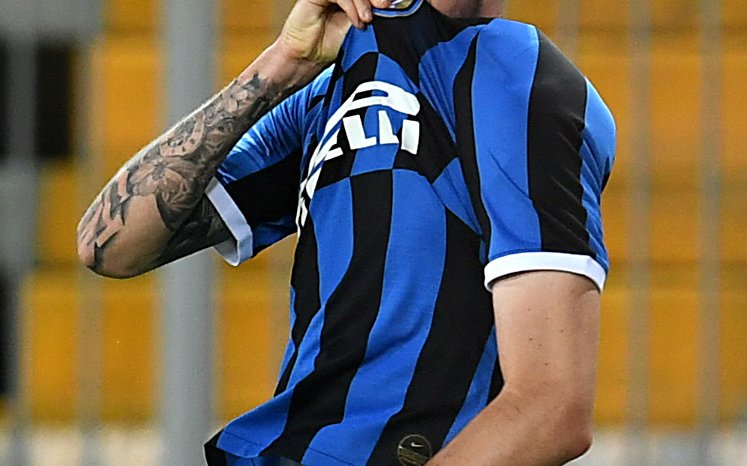 Liverpool have been linked with what would be the marquee signing of Inter Milan central defender Alessandro Bastoni in recent days and many Kopites are fully behind the notion.

A 21-year-old centre-back, Bastoni has been making great strides since making his senior bow in 2016 whilst plying his early trade for Atalanta.

Since that 90 minutes in a 3-0 victory as a teenager, Bastoni has made 87 further senior appearances and earned three-caps for Italy.

The Reds could be looking to further bolster their ranks in the defensive department this summer having suffered badly in that area this season.

Some of those problems were remedied with the double deadline day arrival of Ozan Kabak and Ben Davies, albeit the latter is yet to make a single outing.

Liverpool could still sign Kabak on a permanent basis in the summer for £18m but would be required to shell out around £43m for Bastoni.

These Kopites have been backing that expenditure on Twitter…

We need a CB who can stay fit for long periods along side Van Dijk. This guy could be thay guy

That would be a blockbuster signing in my eyes. He would be a Van Dijk partner for yrs to come if the Joe Gomez injury trend continues.