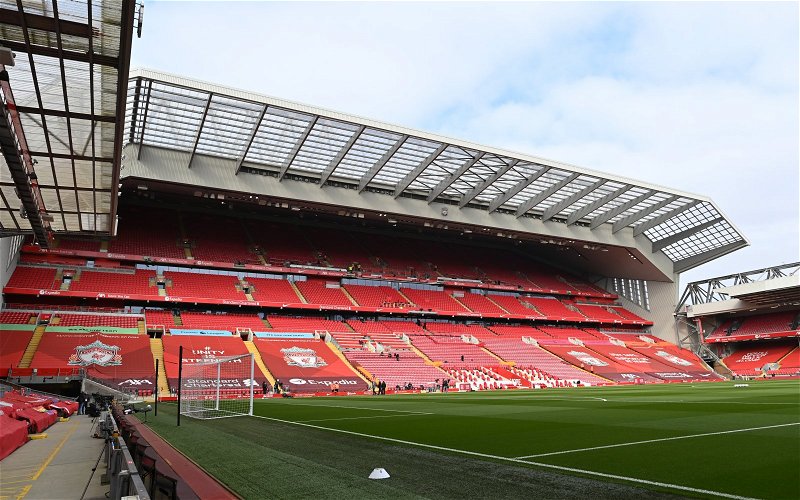 Many Liverpool fans have been hailing Reds youngster Mateusz Musialowski after footage of a wonderful solo strike emerged last night on the club’s official Twitter.

The Poland Under 17 international been catching the eye this season with his goalscoring exploits and this is another in a long list of sublime individual efforts.

With five goals and two assists in 15 outings for the young Reds in the U18 Premier League, there are certainly high hopes for the 17-year-old.

Liverpool are well blessed with talented teenagers at the moment, with Harvey Elliot currently pulling up trees beyond his years in the Championship with Blackburn Rovers.

He's a bit good this lad!