Many Liverpool fans ready to cut ties with Divock Origi 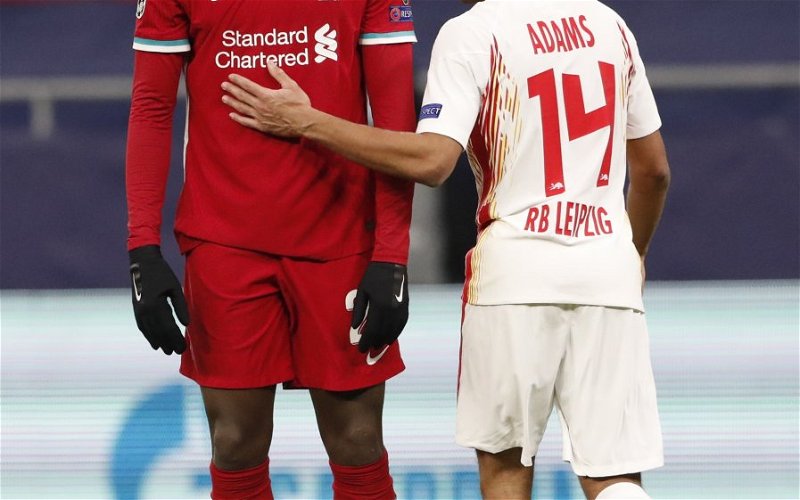 Liverpool are reportedly open to offers for striker Divock Origi and Kopites have been giving their thoughts on social media.

This comes from a report in the Daily Mail claiming Jurgen Klopp will move the Belgian on this summer as he looks to raise funds for his own incomings.

Origi has previously been a major part of Klopp’s first-team plans, however, since the arrival and subsequent impact of Diogo Jota, the 25-year-old has found opportunities few and far between.

Unsurprisingly the frontman has cut a downbeat figure on the Liverpool bench, featuring for just 536 minutes this season across all competitions.

What he’s done for us is incredible, the past 9 months have been shambolic from him. I think it’s best for both parties to do so.

Yeah I agree. the time has come for both the club and Divock to part ways. Its in his best interest as he needs match time and we need the funds

If edwards is getting £25m for players like Brewster…no doubts he’ll do some smart business here.

Love him but it’s time to go https://t.co/bSejiRRZQl

Thanks for the memories lad but it’s time to go https://t.co/yVqDlwkVGd