Mohamed Salah called up by Egypt despite concerns 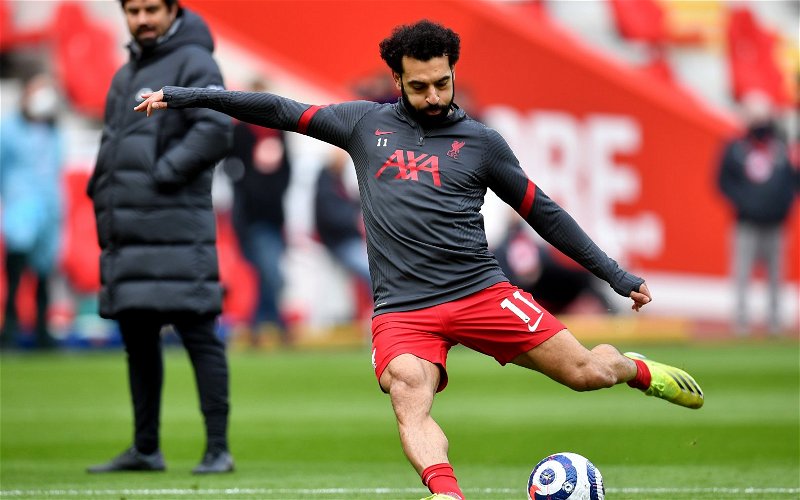 Liverpool forward Mohamed Salah has been called up by Egypt fo international duty this month despite concerns over players travelling amid the ongoing coronavirus pandemic.

Salah, however, has been included in Hossam El Badry’s Egypt squad for matches against Kenya and Comoros later this month.

The inclusion raises concerns, as earlier this season following an international break there were a host of positive COVID-19 cases, including Salah himself, who missed Liverpool’s clash with Leicester City as a result.

The 28-year-old has remained a beacon of hope for Liverpool this season as despite the side’s struggles moreover, the winger leads the way in the Premier League scoring charts.

With 24 goals across all competitions, including 17 in the league, Salah is one of the few players to perform somewhere close to their usual standards as the reigning champions fall way off even the top-four pace.

Liverpool can ill-afford to lose anyone as the run-in comes around, especially if Klopp’s side are to retain their chances of lifting the UEFA Champions League.

International duty has long been considered an unwelcome inconvenience, with players often returning either fatigued or injured – but this season with the international travel issues has delivered a whole new dimension.

Whilst it will be difficult for the Reds to stop Salah from joining up with his countrymen, especially given his importance to the nation, there will no doubts be calls for the Liverpool linchpin not to travel.