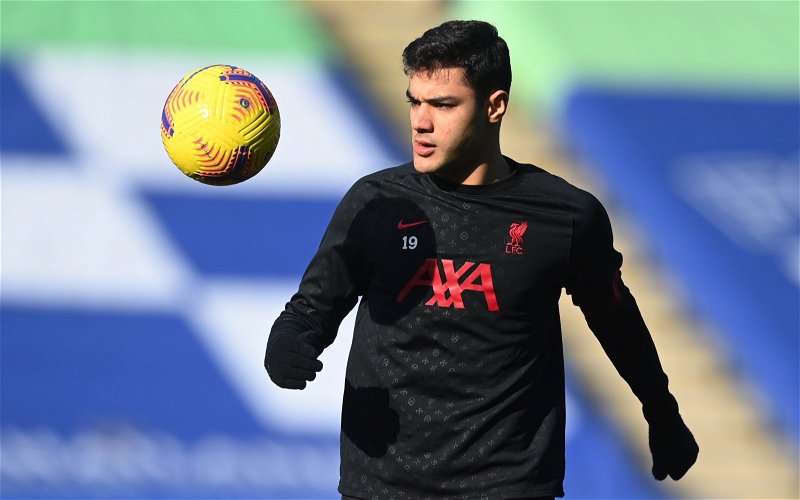 Liverpool were left scrambling for central defensive cover when Joel Matip was ruled out for the rest of the campaign with an ankle ligament injury.

Whilst much of the attention might’ve been on the surprise arrival of Ben Davies from Championship club Preston, it’s Ozan Kabak’s loan deal from Schalke that has thus far come to fruition for the Reds.

Signed from the side hopelessly floundering at the bottom of the Bundesliga table, Kabak made a nervy start to life on Merseyside.

Fast forward two weeks and the 20-year-old might be on the verge of earning a permanent £18m transfer, as agreed as part of the initial loan switch.

“I think this window will be as quiet as the last one so don’t see a scenario where LFC look to sell Matip.

“His injury problems can’t be argued but he’s a class act when fit. Plus with (Joe) Gomez and (Virgil) Van Dijk he won’t be required to play as much. So Kabak is very much the front runner for LFC’s centre-back search I believe at the moment.”

Signing Kabak would make plenty of sense having already integrated himself into the squad and Jurgen Klopp’s way of playing.

Whether the youngster will be viewed as the ultimate solution is another question, many Reds might hope another option is brought in also.

But above all, signing a player with such potential for just £18m, who has already started to impress, looks to be a no brainer.