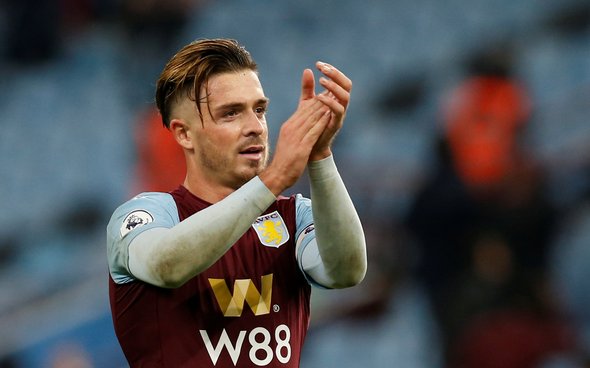 Stan Collymore claims Liverpool are eyeing up summer moves for Erling Haaland and Jack Grealish, among others, with the former striker revealing a four-man shortlist for the Reds.

Jurgen Klopp’s champions suffered another dismal day at the office on Sunday, losing 1-0 at home to Fulham, making it six Premier League defeats in a row at Anfield.

With each passing week, the more it looks as though summer reinforcements are needed at Liverpool, with this brilliant squad showing signs of growing stagnant.

Taking to Twitter on Sunday, Collymore claimed Haaland and Grealish are two of the players the Reds are potentially looking at, as well as Barcelona youngster Ansu Fati and AZ Alkmaar striker Myron Boadu.

LFC front 3 have won the lot and may fancy Madrid, Bayern or Juve for a new challenge

So don't discount an overhaul being at least being whispered at LFC.

Haaland, Grealish, Fati ( Barca completely skint) Boadu ( couple of Dutch coaches i know love this kid) all on a list.

It’s certainly exciting to see Liverpool linked with an array of top attacking talent, but the Reds’ final league position could play a key role in their summer transfer activity.

Realistically, Dortmund superstar Haaland is likely to want Champions League football, which Klopp’s men will now probably only achieve through winning the competition itself.

Meanwhile, Grealish has been one of the standout players in the country this season, but if he leaves Aston Villa, he may want more than the Europa League, or even no European football at all.

Fatu and Boadu could be more achievable, given their age and potential, acting as possible long-term replacements for Mohamed Salah, Sadio Mane and Roberto Firmino, as they all drift towards 30.