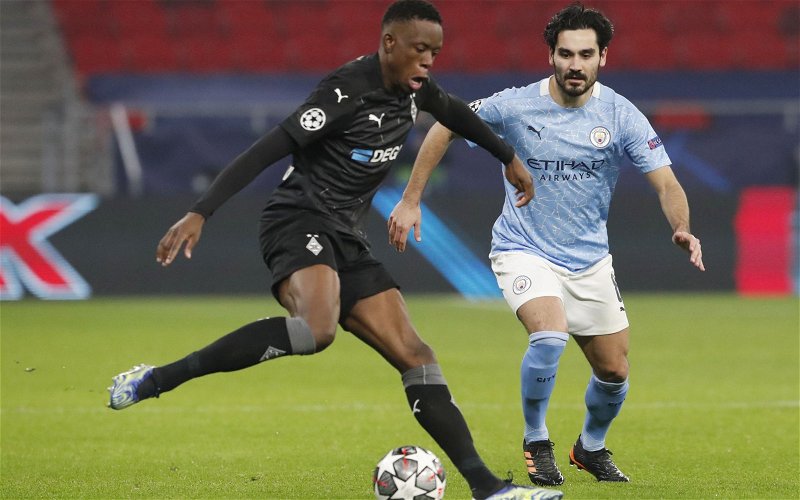 Reported Liverpool target Denis Zakaria could be available in a cut-price deal this summer according to a report from Bild.

The report claims Bundesliga side Borussia Monchengladbach plan to cash in on the midfield ace, who has also attracted interest from Manchester City, as they struggle to qualify for Europe next season.

Under contract until 2022, Monchengladbach will sell the 24-year-old for a knockdown fee to avoid losing their man for nothing next year.

The Switzerland international has been plagued by injuries recently and missed the first four months of the season with a serious knee problem.

Back to fitness and back in favour, Zakaria has featured prominently in the Bundesliga recently, as well as playing 24 times in all competitions overall this term.

Soon to be Borussia Dortmund boss and current Gladbach manager Marco Rose has previously hailed Zakaria’s ability to Sky Germany: “He is a very complete footballer who still has a lot of development potential.”

Signing a highly regarded player at a reduced price is very much to Liverpool’s liking.

As Gini Wijnaldum looks increasingly likely to leave the club this summer, a midfield replacement may be deemed necessary.

Signing Zakaria ahead of Premier League rivals, whilst still saving money for other positional targets would be a piece of astute business.