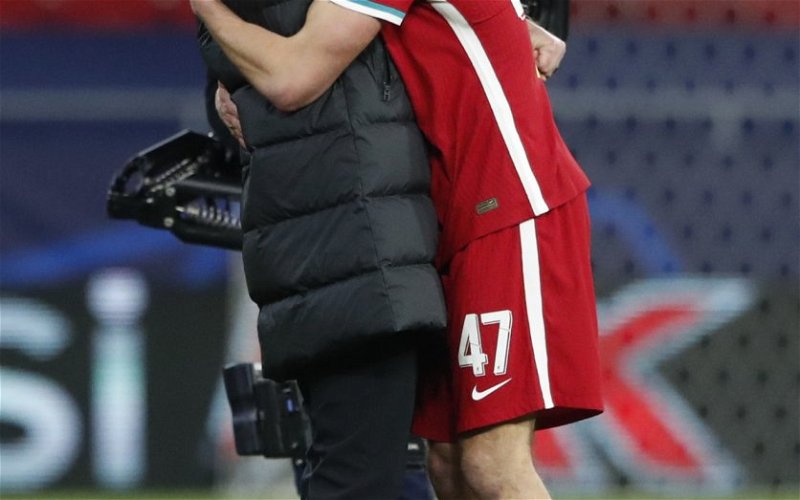 Liverpool fans have been hailing the performance of Nathaniel Phillips following the 2-0 victory over RB Leipzig on Wednesday night.

The Reds qualified for the quarter-finals with a 4-0 aggregate success overall with goals from Mohamed Salah and Sadio Mane in both legs.

But it was the performance of Phillips that has attracted the attention, as the 23-year-old proved an immovable force in defence for Jurgen Klopp’s side.

Having started the season way down the pecking order at Anfield, the Bolton-born centre-back has been called upon on numerous occasions to provide cover for a crippling injury list.

On each of those occasions, Phillips has performed admirably, however, this was another level altogether.

These Kopites were certainly in awe of the 6’2 colossus…

Fabinho tho, some player him. Nat Phillips immense. Thiago superb. Great performance all round

Nat Phillips is so underrated. Every game he gives 100% & he’s a machine!!