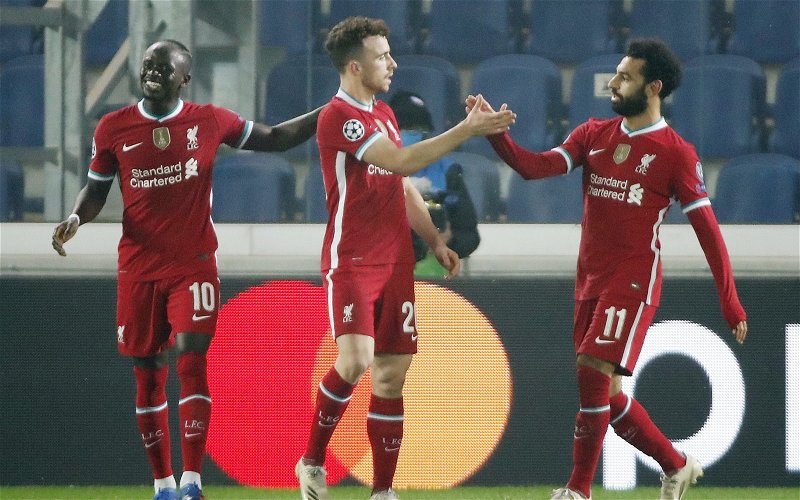 Liverpool are back in action tonight having watched the entirety of the Premier League over the weekend without them as the Reds travel to Wolves looking to get back to winning ways domestically.

Jurgen Klopp‘s side have been in woeful form in the league but remarkably could keep themselves in the race for the top four after those above them dropped points.

Perhaps buoyed by a win and safe passage through to the UEFA Champions League quarter-finals last week, tonight presents an opportunity few could’ve envisaged after last Sunday’s defeat at home to Fulham.

Roberto Firmino could be in line to make a return to the matchday squad at least after mission the last two matches with a knee issue.

Alisson Becker – Kept Liverpool in the contest at 0-0 against RB Leipzig and has put a recent spell of bad form behind him.

Trent Alexander-Arnold – Improving all the time having made a slow start to the season, will want to increase his assist tally.

Nat Phillips – Thou’ shall not pass. Well, that was certainly the mantra in Europe, more of the same required.

Andy Robertson – Has dipped below his usual high levels recently. One last big effort before a rest of sorts.

Fabinho – So impressive back at the base of the midfield offering protection to an inexperienced backline. Has to stay there for the remainder of the season if at all possible.

Thiago – Thrived with the extra freedom afforded to him by Fabinho’s return. Starting to show his best.

Naby Keita – Recently back to full fitness and can help Liverpool breakdown compact defences. Should come in for the tireless Gini Wijnadum here to offer something different.

Mohamed Salah – Another goal last week to take his tally to 25 for the campaign. Will be hoping to further stretch his Premier League lead here.

Sadio Mane – Had looked bereft of confidence in front of goal before finishing the Reds’ second well in Hungary. Needs that to be the catalyst behind a strong finish to the season.

Diogo Jota – Has altered the dynamic since coming back into the side and offers more than Firmino in behind.