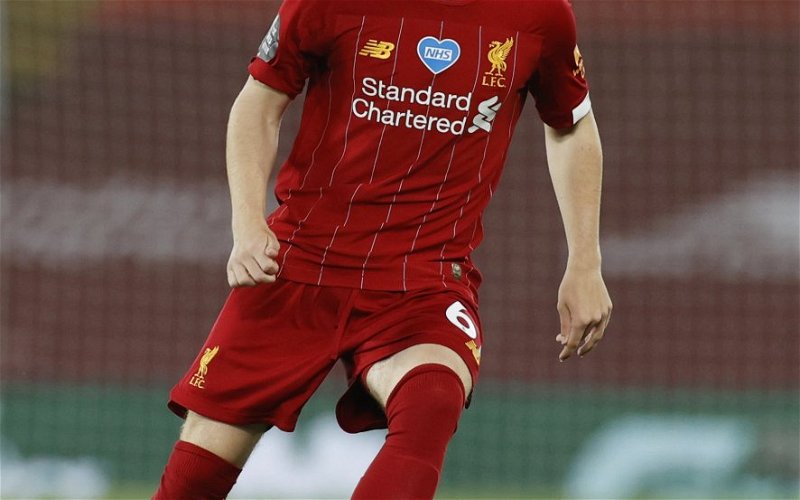 Liverpool fans have been congratulating Harvey Elliott after the teenager was named among the top 50 wonderkids in world football by Goal.

Elliott, who is currently enjoying a fruitful loan spell with Blackburn Rovers, was in 26th position in the list, with Barcelona’s Ansu Fati leading the way.

There was also space in the rankings for former Red, Ki-Jana Hoever, who left Anfield to join Wolves as part of the deal to bring Diogo Jota to Merseyside.

Signed from Fulham as a 16-year-old in 2019 having become the youngest player to ever appear in the Premier League, Liverpool recently were made to pay around £4m in compensation when stipulations are met.

This season Elliott has continued to show quality beyond his years, contributing five goals and 11 assists across 35 appearances.

These Kopites have been lauding their sensation on Twitter…

The sky is your limit

Deserves it. Great young talent, hopefully big star for us one day soon.

One of the worlds best for his age by far !!! Well done Harvs keep up the hard work YNWA

the future of Liverpool