Liverpool fans have their say on Alex Oxlade-Chamberlain exit links 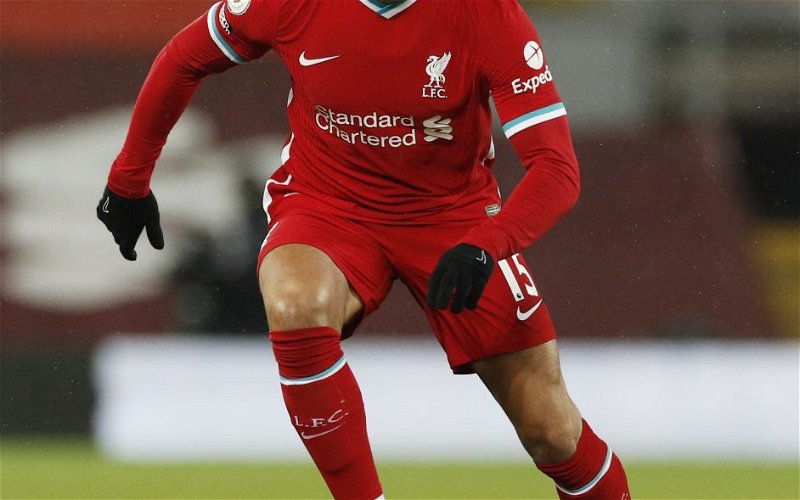 Few Liverpool players in recent memory have been harder hit by injury than Alex Oxlade-Chamberlain and ultimately those woes could prove to bring an early end to his Anfield stay.

Following a report from Sunday World claiming the Reds were ‘open to offers’ for the Englishman this summer, as well as another fringe trio, Kopites have been discussing what the future may hold for the 27-year-old.

Despite being still young enough to make enjoy a fruitful career, it seems as though each time the former Arsenal ace hits form on Merseyside, another injury setback is lurking immediately round the corner.

To put the potential sale into perspective, this season has seen Oxlade-Chamberlain make just 11 appearances in all competitions, playing just 249 minutes in total.

He's not getting into the side hardly & he needs regular game time. Get around £25m then I'd happily see him being sold. He's won the 2 biggest trophies u csn win at a club so he's achieved alot, best of luck to the Ox

Purely from a football perspective I think it's time for him to move on. We don't get enough game time out of him to justify his wages

20m?? Snap your hand off for a player who can string 5 games together! As much as he's a good guy, ox is very replaceable.

I love ox but he’s never been the same since his injury lovely lad but something is missing at the moment.

Not really. He’s too injury prone and doesn’t offer what he once did. Need to upgrade next season, so he will help fund that.

It's time to sell Ox. That last injury was the worst one.