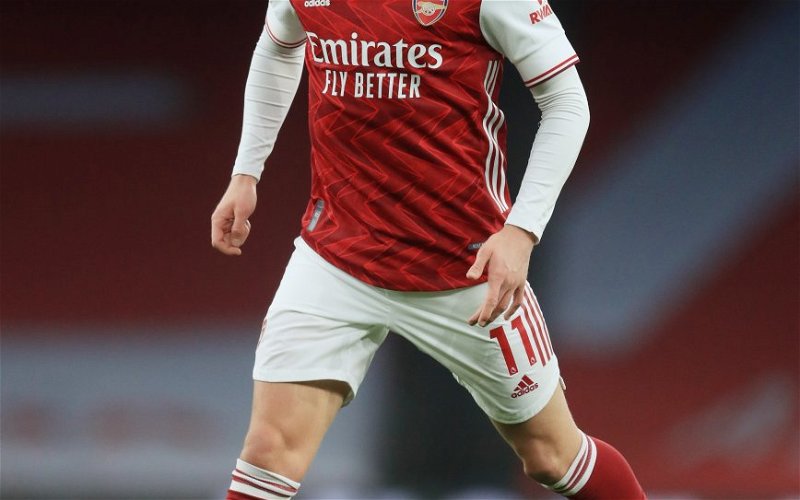 Liverpool fans have been commenting on a report from the Daily Star over the weekend claiming that the Reds could rival Arsenal for the signing of Martin Odegaard this summer.

The Norwegian has put himself well and truly in the shop window with a string of fine performances whilst on loan in North London, leading to speculation Mikel Arteta could look to land the attacking midfielder on a permanent basis from Real Madrid.

However, the report claims that the likes of Paris Saint-Germain, Chelsea and the Reds are all considering a summer swoop for the 22-year-old Norway captain.

Odegaard was signed by Real back in 2015 as a teenage sensation but has struggled to nail down a place in the Spanish capital since, spending the majority of the time out on loan.

Valued at £36m (Transfermarkt), there is a belief Real Madrid could demand around £50m for the talented youngster – a fee Jurgen Klopp would likely endorse as he looks to add creativity to his midfield options.

These Kopites have had their say on social media…

I would do it because he is boss anyway but also because of the amazing popcorn cinema we will have with certain fan-channels then!

That would be great to have him at Anfield

Would rather him then coutinho coming back https://t.co/st7W1gFLMI

be a dream signing, wanted him for so long. https://t.co/6pY0v95Rfn