Many Liverpool fans in agreement over Luis Suarez link 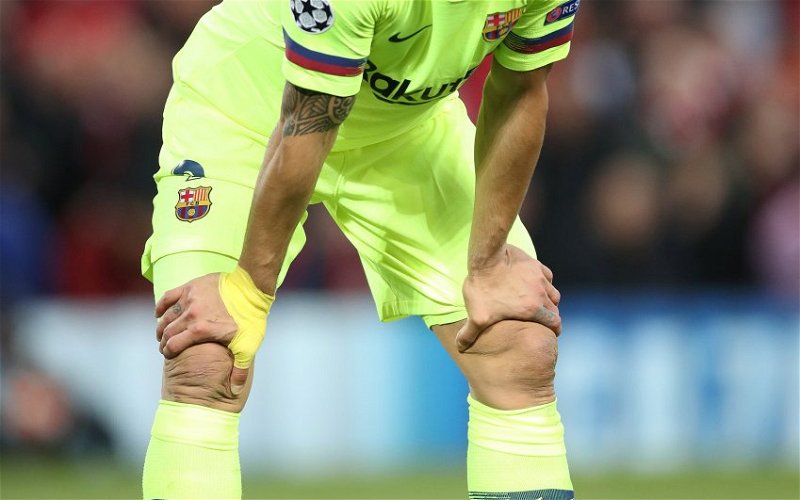 In perhaps one of the more curious transfer rumours to date, Liverpool were today linked with a move for former Premier League tormentor from his Anfield days, Luis Suarez.

The Uruguayan ace is reportedly free to leave Atletico Madrid this summer should he desire, due to a clause in his contract and the Reds are said to be ‘preparing an offer’.

Unsurprisingly given the players age and Liverpool’s direction of travel, Kopites aren’t exactly sure whether Suarez would be the ideal summer arrival.

Listen was a great player for us and I loved him, but that's it. He's finished. Why have a 34 year old back. I thought we didn't buy players with no sell on prospects. Nice, but no thanks.

I don’t believe this for a second.
Suarez and Jurgen are polar opposites. Would never work out.

A year late ? even signing him last summer would have been pushing it expecting him to do well in this league at the top level…

How old is he now? I don’t see that happening tbh. He’s now over the hill

As much a like the man it would be a step backwards!

There is at least one other, quite poignant take…

He saw Norwich are getting promoted