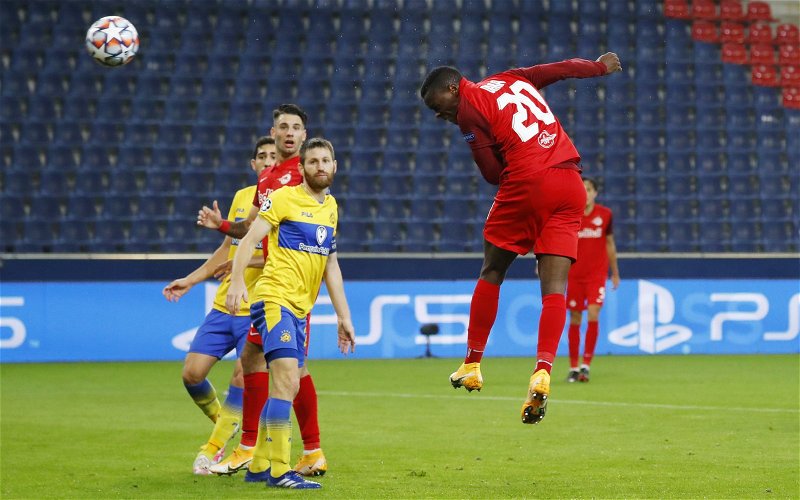 Liverpool were named as one of the clubs interested in Red Bull Salzburg hotshot Patson Daka in the last few days – much to the delight of numerous Kopites on Twitter.

Austrian outlet Salzburger Nachrichten reported that the Reds are keen on the 22-year-old who could be made available for £17m, as are Manchester City, Manchester United and Arsenal.

Jurgen Klopp is expected to be on the lookout for a striker for next season as Roberto Firmino becomes increasingly wasteful in front of goal.

With 20 goals in 18 Austrian Bundesliga appearances, it’s clear to see why Daka would be under consideration.

Be outstanding business if we can get him. He’s a really good player with thrive under klopp. Proper goal scorer https://t.co/cjebauNzyY

we could sign him and still sign another attacker, that’s a bargain for someone who is producing good numbers

We really are RB Liverpool https://t.co/39tVzj8TCH

If this has any truth then i feel that under 20m is almost a no brainer. I know there is some concerns of if he is ready to make the jump but he clearly has talent and in today’s market that could be a steal long term https://t.co/EfMR2hAmJy

We have to be all over that he's a quality player and available for only 17 mill is a steal https://t.co/NkybThHwjA