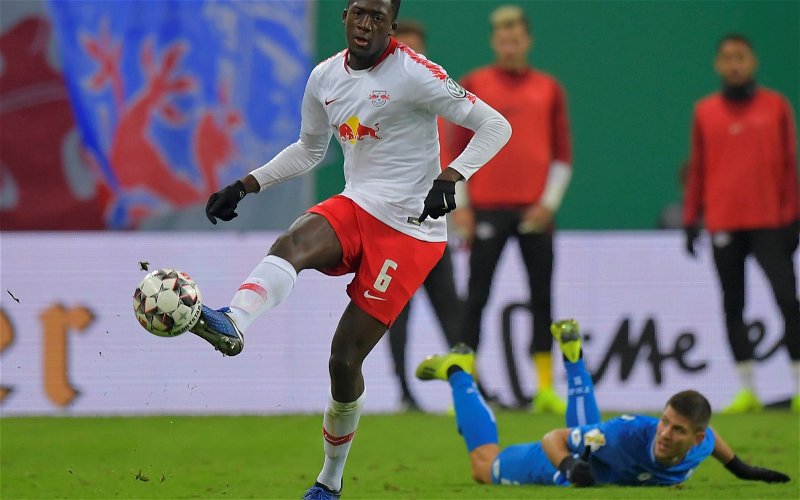 Liverpool fans have been reacting to the news that the Reds have reportedly identified RB Leipzig central defender Ibrahima Konate as their ‘key target’ this summer as Jurgen Klopp plans a summer shake-up.

This comes from Sunday World, who claim the club will look to the 21-year-old Frenchman as part of the backing for Klopp in this summers transfer window.

A hugely talented defender who possess all the attributes to take a place among the world elite in his position, Konate would make plenty of sense from many aspects.

However, as Liverpool count the cost of an injury-plagued season, the Leipzig man’s worrying absence record has alarmed Kopites.

Doubt that very injury prone. Caleta car or varane is who i would go for

Honestly can’t be dealing with another injury prone cb, no matter how good they are

If we sign Konate no one at Liverpool should make any excuses when he is inevitably injured for 75% of the season.