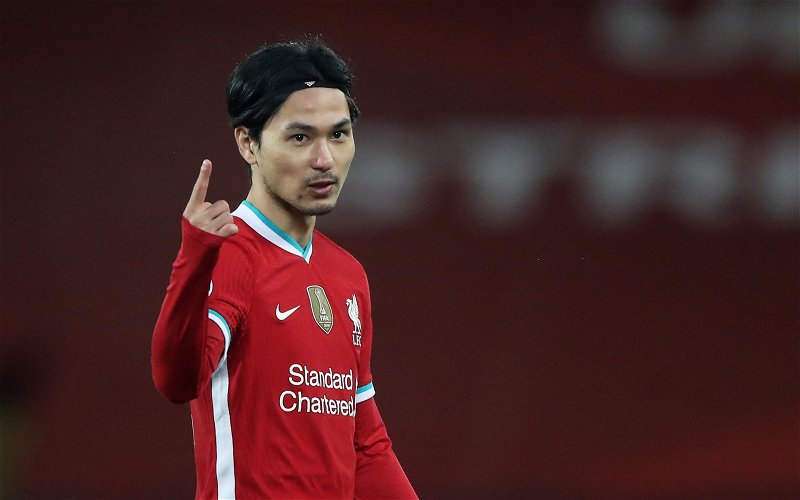 Xherdan Shaqiri and Takumi Minamino are reportedly wanted in a sensational double transfer by La Liga side Sevilla, according to Spanish outlet La Razon.

The Liverpool duo have been on the periphery of matters this season at Anfield, Minamino opting to leave on loan to find regular first-team football.

The report estimates that Andalusian club are willing to pay €15m for Shaqiri, and €10m for Minamino – a timely boost to the Reds’ coffers.

Ironically, Liverpool have been linked with two Sevilla stars recently in Youseff En-Nesyri and Lucas Ocampos – leaving the door open to potential negotiations.

Whilst neither man has necessarily produced their best form at Anfield, for various reasons, Kopites have been debating the opportunity to sell both in one fell swoop.

Give taki another chance

Shaqiri for £30m Taki not for sale

Shaqiri's time at Anfield could be coming to an end.

Minamino, on the otherhand, still has a chance with the Reds IMO. #LFC https://t.co/67q48m3Ugh

10m and get both @SevillaFC

As a squad player, can we afford to let Shaqiri leave? Not he best, but he has that clever pass in him. As for Minamino. I think much depends on how he does at Southampton, can he prove he can do it in the league and our targets for the summer.