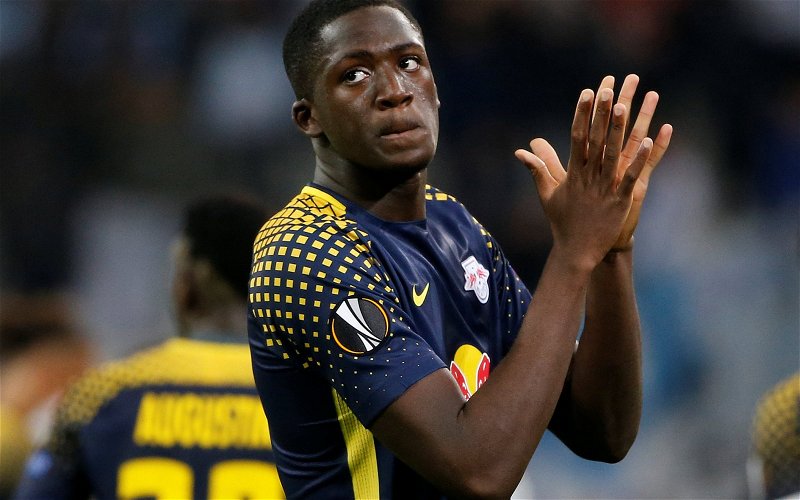 Liverpool are believed to close to finalising their first summer transfer with a deal for RB Leipzig central defender Ibrahima Konate and Kopites are delighted.

This comes from a report by David Ornstein for The Athletic, who has claimed the Reds will meet the 21-year-old’s release clause at the end of the season.

The deal will bring into question Ozan Kabak’s long-term prospects at Anfield, although the on-loan Schalke defender could still do enough to earn his £18m permanent switch.

Konate is widely regarded as one of the hottest prospects on the continent and the notion of the Frenchman strutting his stuff at Anfield next season has got fans talking.

Best Defender of all time

If we do this and Kabak, this summer could be elite in terms of transfers.

He's a fantastic center back

Bad injury record but immensely talented. Would be a gamble. https://t.co/XgwaAGcrAm

Good news what a player more please excited for next season