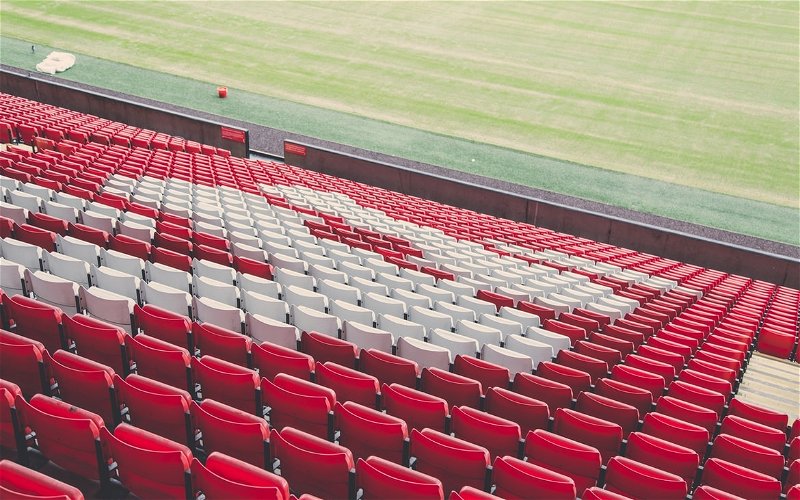 During his time at Anfield, Jürgen Klopp has never had any trouble speaking out about things that he believes to be problematic for Liverpool or the sport as a whole. He often even goes further, publicly airing his views about public health, road safety, and even politics on occasions.

Of all the things the reds’ manager has voiced his concerns about, the topic that comes up most frequently is fixture congestion. Ever since he’s been at the tiller of Liverpool, Klopp has discussed how too many and too frequent playing commitments were having a detrimental effect on his team.

There’s even evidence to back up his claims. Among the many studies that show fixture congestion has a negative effect on footballers, one looked specifically at Liverpool’s defensive players. It found they often ended up in the wrong positions on the pitch after playing many matches in quick succession, making them less effective in protecting their goal.

So when FIFA announced proposals to change the format and scheduling of the men’s and women’s World Cups, the German was quick to weigh in on the matter.

What Are the World Cup Proposals?

In early September, Arsene Wenger, FIFA’s chief of global football development announced plans to increase the frequency of the World Cup from every four years to every two. This would mean that there would be a major international tournament every summer (with men’s and women’s competitions taking place in alternating years), but would see fewer qualifying games at other times.

The plans aren’t set in stone yet as FIFA is currently undertaking a feasibility study to understand what impact the proposals would have on the sport. Earlier in 2021, 166 of the 211 FIFA member associations voted in favour of undertaking these investigations following the initial publication of the proposals by the Saudi Arabia Football Federation.

Former Liverpool player, Michael Owen is one of ten big-name players that has been flown out to Qatar to meet with Wenger for discussions on the plans.

FIFA’s president, Gianni Infantino, was careful in his comments about the announcements, adding that this was simply an investigation to understand how different stakeholders feel about the idea. Though he also added that he believes that there are too many “meaningless” international football games under the current setup and that changing the scheduling could resolve this.

What Does Klopp Have to Say?

Unsurprisingly, Klopp was less than enthusiastic about the plans for a biennial World Cup. In his previous criticisms about fixture congestion, his focus has always been on player welfare, and that has again been his primary concern here. He has also often put his metaphorical money where his mouth is, resting his players when he can.

He told The Guardian newspaper that footballing authorities could only come up with new ideas that involved more games and that this was proof that they “do not care” about the welfare and wellbeing of players.

This was on the back of concerns in September about whether South American players would be allowed to play in early Premier League games after matches were scheduled during the international break.

Wenger recently visited Klopp in Liverpool to get his views on the World Cup proposals. The German reportedly told the Frenchman that the pre-season, where players can prepare, train, and re-energise would be lost if a World Cup took place every two years. He argued that such plans would result in a degradation of the sport and the quality of games played.

One Voice of Many

Klopp isn’t alone in his criticism of FIFA’s suggestions. UEFA has come out against the plans, with its president, Aleksander Ceferin stating that he has “grave concerns”. Fans’ groups have also opposed the idea, putting out a joint statement saying that “the overwhelming majority of fans oppose” the plans and that FIFA’s move “threatens to destroy the already fragile balance” between the different levels of football.