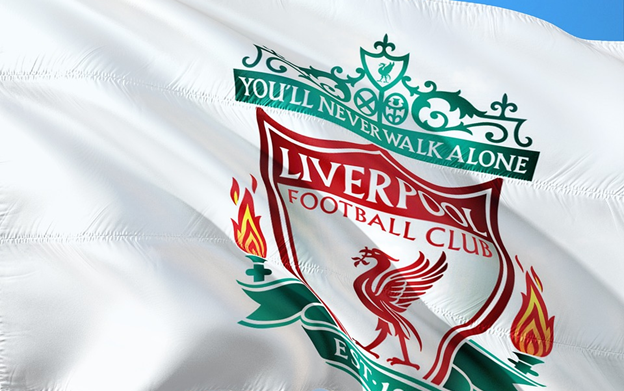 It was well documented that last season saw Liverpool plagued by injuries, especially when it came to the heart of their defence. With the team’s injury plight easing considerably, manager Jurgen Klopp has a team that looks more than capable of challenging for titles on multiple fronts this season.

Reds Can Cope With Hectic Schedule

Despite the best part of two weeks off Liverpool duty due to the international break, the Reds will have played six games in the month of October. When the club’s international stars are back, Liverpool will go on to play five games in the space of 15 days, over three different competitions. According to today’s football prediction, the Reds are priced at odds of 81/50 to win against Manchester United in an upcoming match. They’re also on top form and expected to be showing up as top contenders, potentially winning most of the games ahead of them, whereas within the last term, they would have struggled with such a schedule. While Klopp might well be unhappy with the hectic fixture list, this season’s squad seem to be much more capable of handling the load.

Injuries to the likes of Virgil van Dijk and Joe Gomez decimated the middle of the Liverpool defence last season. With the pair now fit and well, and with defensive reinforcements brought in over the summer, Klopp can now put out extremely competitive sides in all competitions.

Competition For Places Has Never Been Higher

In stark contrast to the injury-stricken squad of last season, Liverpool are now blessed with options in all positions on the park. Looking back at the last game before October’s international break, Liverpool had the likes of Roberto Firmino, Naby Keïta, Ibrahima Konaté, Alex Oxlade-Chamberlain, Takumi Minamino and Konstantinos Tsimikas on the bench to face Manchester City. While the Citizens also boasted big names on the bench, it shows how much work the Reds have done behind the scenes to increase the depth in the squad to match the reigning champions, City.

Keeping top players happy when they are not regulars in the side will be the challenge for Klopp going forward, but the German tactician is no stranger to this scenario. The longer Liverpool can progress in competitions like the Carabao Cup, the more opportunities the likes of striker Firmino will be able to stake a claim for regular starts. Diogo Jota has taken his opportunities well at the start of the season, and now a starting role is seemingly the Portuguese star’s to lose.

Competition for places can only drive up standards, and that’s exactly what Klopp is looking for as his side head into the busy festive period. The Reds had more than their fair share of injuries last season and that does not mean there won’t be any on the horizon this term. However, with the recruitment over the summer window and the talent that has come through the ranks, the Reds look well-equipped for what this campaign has in store for them.