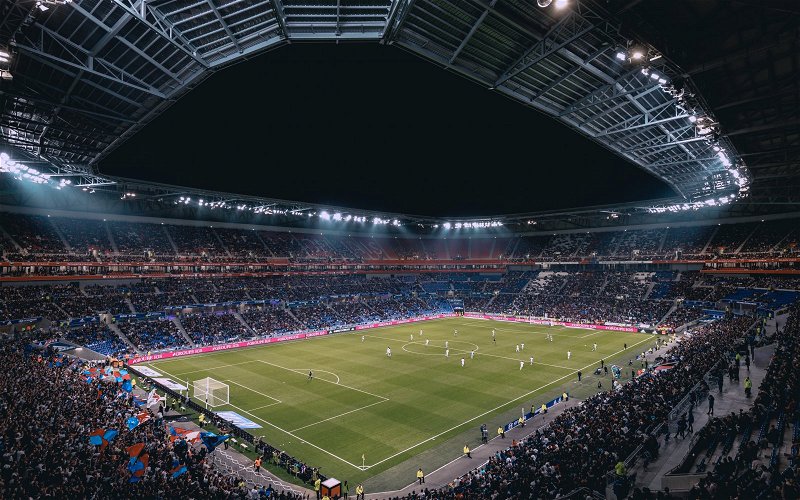 Liverpool have been linked with some of the biggest names in the world during the last two transfer windows, but Diogo Jota is sending a strong message to the club this season that they don’t need another goalscorer.

The Portugal international has been in excellent form. He scored 14 goals through his opening 28 games in all competitions this season. The former Wolves man has scored in the Premier League, Champions League and League Cup.

Jota has particularly proven to be crucial for Liverpool during the Africa Cup of Nations. There were concerns about whether the club would cope without the services of Mo Salah and Sadio Mane. However, during January, Klopp’s side were unbeaten with Jota leading the forward line, with wins coming over Brentford, Crystal Palace and Arsenal (League Cup).

It was Jota’s brace against Arsenal at the Emirates Stadium which ensured Liverpool advanced through to the final of the League Cup for the first time since 2016. He took his two goals very well in London, a sign of a player who was full of confidence.

Liverpool are prominent in the football transfer betting for the likes of Erling Haaland and Kylian Mbappe next summer but they may now pass on those players. Jota has shown he has the quality to deliver in the Champions League. Klopp’s side are 5/1 to win the European trophy this season where they have just Manchester City and Bayern Munich ahead of them in the outright market.

Jota Could Finish Behind Salah as Club’s Top Scorer

Although it’s unlikely that Jota will surpass Salah’s total goals in all competitions this season, he is on course to finish as Liverpool’s second highest scorer in the 2021/22 campaign.

Before he left for the Africa Cup of Nations, Mane had found the back of the net ten times, four goals behind Jota. Roberto Firmino, who has not quite been as hot in front of goal this season, has half of Jota’s total with seven.

The form Jota has been in is going to give Klopp a selection dilemma for the final half of the season. With so much football still to be played across four competitions, the German is likely to put his four forwards on a rota.

Liverpool Forward Also Now an Integral Player for His Country

It is not just Liverpool that Jota is an important player for, but he is also an integral member of his national team, Portugal. In 2021 he featured 12 times for his country. He scored five times for them last year, including a goal against Germany at Euro 2020.

Jota will be hoping he can score the goals which help Portugal qualify for the 2022 World Cup. After finishing second behind Serbia in their qualification campaign, the former European champions must now win their play-off path if they are to make it to Qatar later this year. They have been drawn at home to Turkey in the semi-final and could face Italy in the final if both countries win their opening games.

The acquisition of Jota in 2020 has proven to be excellent business. At the age of just 25, the Liverpool forward is likely to be scoring goals for the club for many years to come.